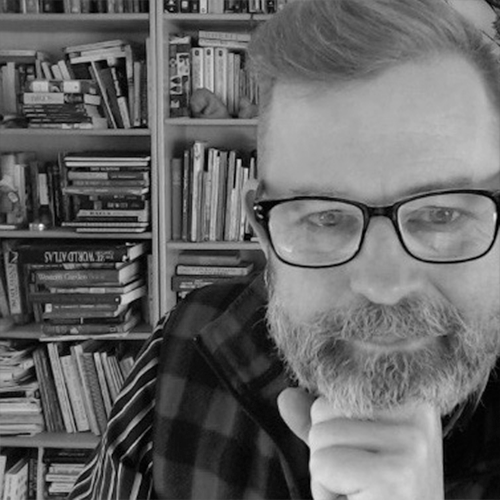 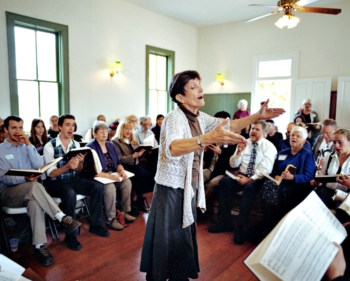 Singing across the centuries 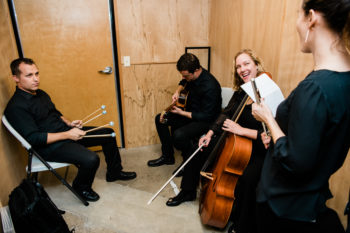 Composing on this side of complexity

Contemporary classical music composers–whom we might define as “those who look to the classical canon as root”–are frequently self-conscious about the historical and perennial shortcomings of modern art music (“that which seeks to transcend the history of western music”–again, my definition). Hyper 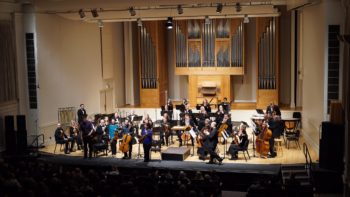 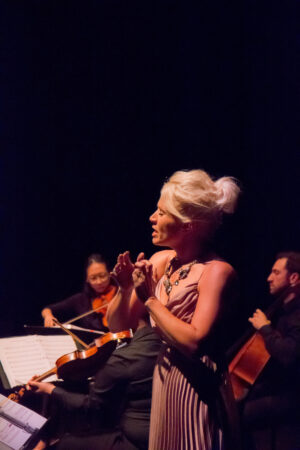 The music of our time? 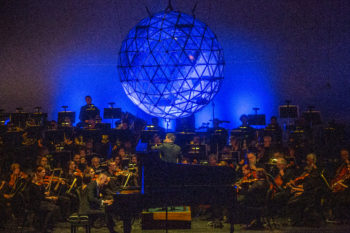 A synergistic triumph of wills 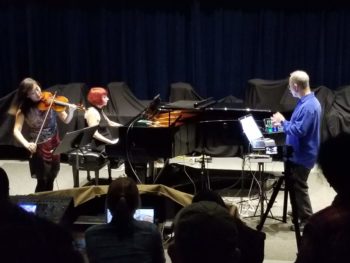 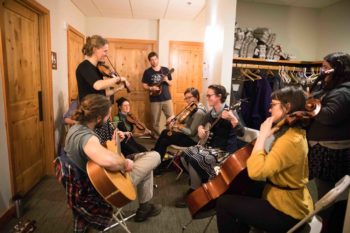 In the front row of Corvallis’s Majestic Theater a flock of fidgety youths — a posse of sjörå on shore leave — hoot and whistle as the string-driven, Swedish rhythm machine Sver cranks out a rousing set of relentless syncopated hooks, exhilarating 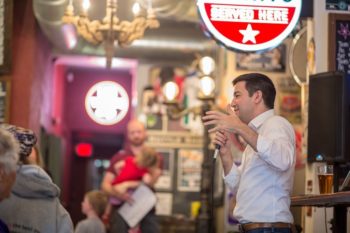 After the Eugene Symphony’s 2018-19 season opener, high like only a classical music geek can be and thoroughly lit by a stunning performance of Shostakovich’s fifth symphony, I wandered around the Hult Center’s cathedral-like atrium. Eventually, I paused in front of a 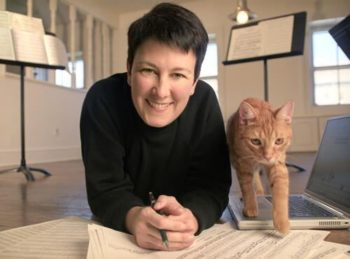 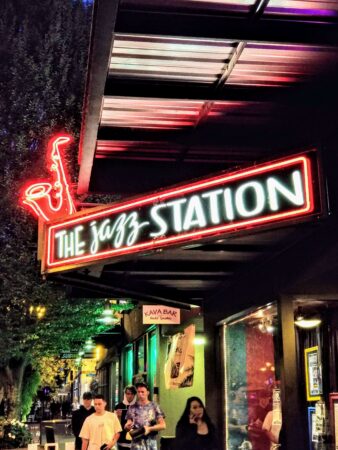 Recently, Ted Ledgard, president of the Jazz Station in Eugene, was catching a show at a jazz venue in the Lower East Side of Manhattan when he got to talking with one of the patrons of the club. He asked Ledgard where he 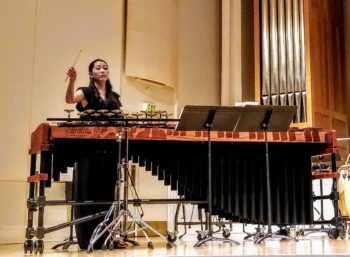 Checking the Percussive Pulse of Eugene

Story and photos by DANIEL HEILA Percussion music and world music rose to prominence in America around the same time at the end of the last century. Recent concerts by the Eugene-based Beta Percussion International Institute (featured in this article by Gary 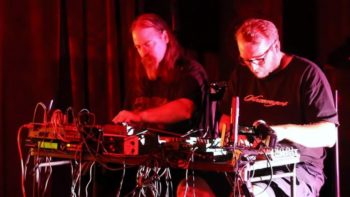 Wherever we are, what we hear is mostly noise. When we ignore it, it disturbs us. When we listen to it, we find it fascinating. — John Cage. On Saturday, Eugene’s WOW Hall will tremble, throb, and reverberate with the tweeter-searing, woofer-warping 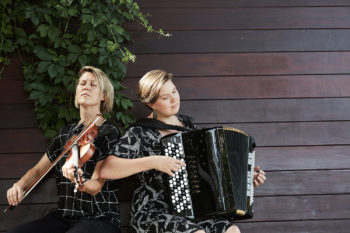 At Aallotar’s July 29 concert at the beautifully austere Nordia House, the Finland/Minnesota duo played with an intensely graceful stage presence against a lovely backdrop, through plate glass windows, of the Nordic culture center’s patio garden. There and at the band’s next show