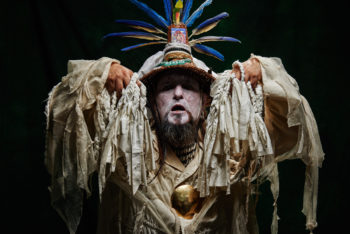 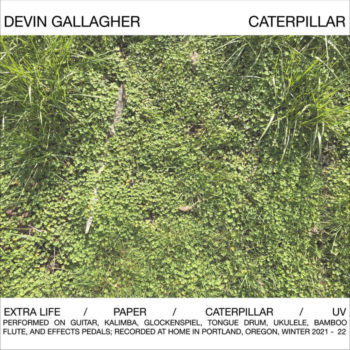 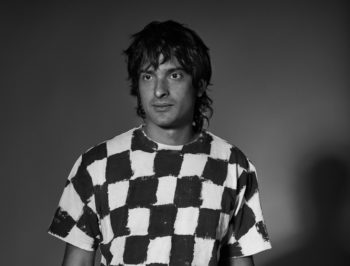 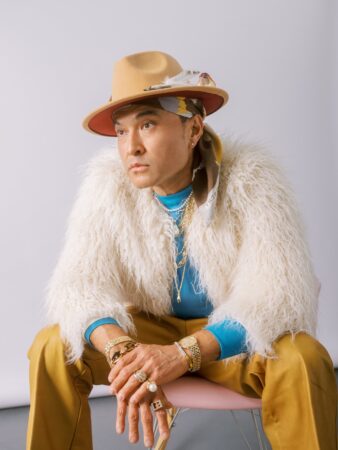 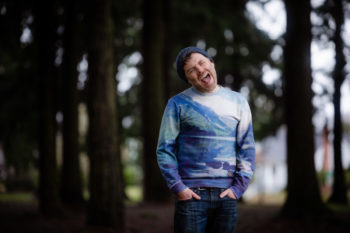 Weekly (p)reviews: The distance between desire and consummation 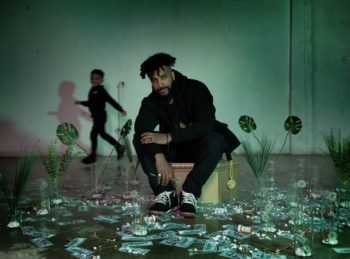 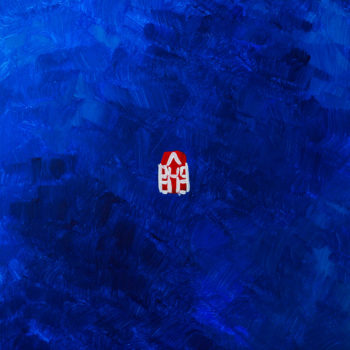 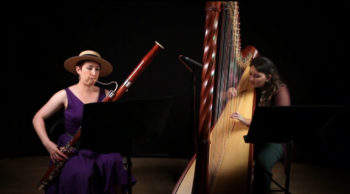 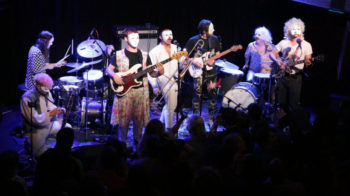 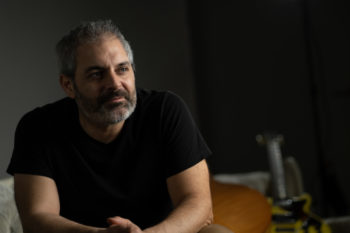 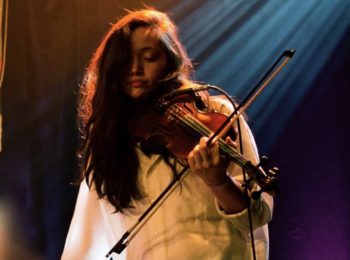 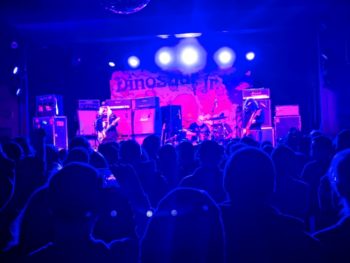 A return to “regular” programming at below-the-radar Southeast venue. 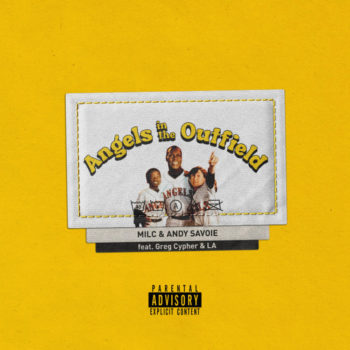 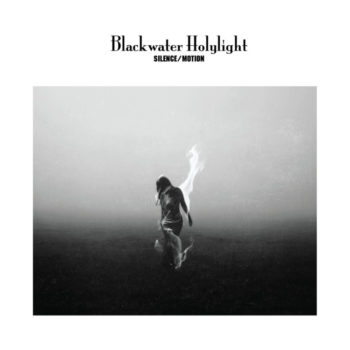 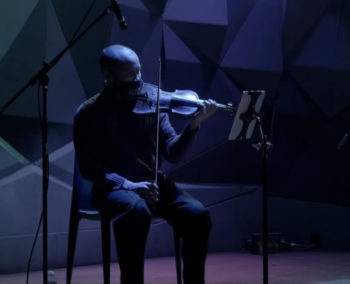 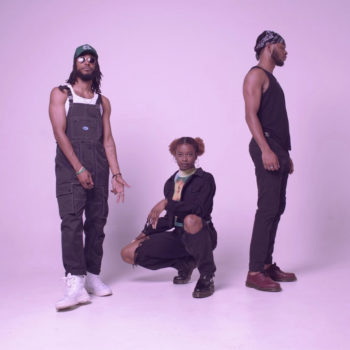 Monthly hip-hop showcase enters its eighth year with Prince Hyph, THE DOE FLOW, and The Gard3n 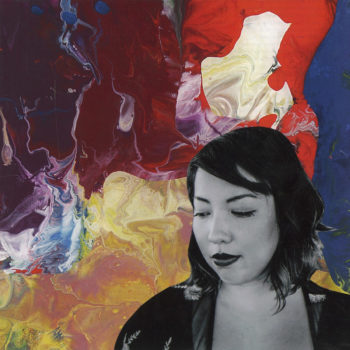