It’s no surprise that the piano-driven Tord Gustavsen Trio’s Sept. 30 concert sold out weeks ago. But you still have more chances to catch cutting-edge jazz in Portland this fall, courtesy of PDX Jazz.

Gustavsen and his Norwegian group need a bigger venue than the 100-seat Classic Pianos in southeast Portland. He’s best known in European and Scandinavian circles, but everywhere, Gustavsen’s “reputation is growing,” said Don Lucoff, executive artistic director of PDX Jazz.The pianist and composer has played Portland twice before – once at the Mission Theater and before at Tony Starlight’s when it was on Northeast Sandy Boulevard. This time, a few days short of his 48th birthday, Gustavsen will be showcasing his trio’s newest CD, The Other Side, in part a tribute to his father who died last year and turned his son onto the piano.

Under his own name, Gustavsen has produced eight albums and won numerous jazz awards. With his cerebral, minimalist melodies and spiritual, quietly expressive approach to the keys, he is often compared to pianists Keith Jarrett and Bill Evans – and certainly the two American keyboardists have been major influences.

As important as piano players are other artists, Gustavsen said earlier this month in a phone interview from Oslo. “The passion for expression and expressing as much as you can in every single note is so important. The best singers have cultivated that art. So Billie Holiday and (saxophonist/composer/bandleader) Wayne Shorter have influenced me as much or more as the pianists.”

New Orleans blues, second-line groups and New Orleans funk add to his influences. The music of Swedish mid-century crossover artist, the late Jan Johansson, who is little known outside of Scandinavia, has rubbed off. Johansson played with Stan Getz and “bridged jazz sensibility with Scandinavian folk music,” Gustavsen said.

Not to ignore such classical-music giants as J.S. Bach, Claude Debussy, Dmitri Shostakovich— or Lutheran church music, which Gustavsen grew up with. He appreciates African-American church hymns for their rhythms and spirituality, so in the way of jazz, his pensive, harmonious music is a melting pot of global inspirations.

The church hymns Gustavsen heard and sang as a boy in the tiny Norwegian village of Hurdal, which he describes as “a place of 2,000 people and 10,000 moose and deep forests,” drew him into music. “Congregational singing was a healthy way to be taken into music. I didn’t grow up with the concert anxiety.”

And he still goes to church – ones that support gay rights and non-literal Biblical interpretations — “a church that keeps up with science but responds to the desire for spirituality.”

His participation in choral groups and church choirs blossomed from his even more youthful piano improvisation, where he sat on his father’s knee and experimented with the keyboard. His late dad was not a professional musician, but he loved music. By age four, the young Tord was composing tunes.

“I saw piano playing as self-expression. It was much more playful than piano lessons. I wasn’t afraid of making mistakes.”

As an older boy, Gustavsen traveled to Oslo to study piano and absorbed urban culture. He attended the University of Oslo, majoring in social sciences and psychology. “I was playing the piano all the time but didn’t think I would do it as a profession. But the music was taking over and I had to do it full time for awhile.”

He later studied jazz education for three years at the prestigious Trondheim Musikkonservatoriet< and then returned to the University of Oslo and wrote a musicology thesis on the psychology of improvisation. “I had to satisfy my nerdy academic self.”

Though he grew up in a rural life, Gustavsen says he’s “really a city kid,” and today lives in Oslo, where he said that jazz music is “vibrant and fluid.” The Norwegian jazz scene includes collaborations with chamber, folk, church singer, songwriters. “Musicians float (from genre to genre). It’s a very fruitful scene.”

Gustavsen’s latest CD, The Other Side, released late this summer on the prestigious ECM label, returns him to trio music after 11 years and several albums with larger groups. He plays with his longtime drummer Jarle Vespestad and double-bassist Sigurd Hole, who will both accompany him in Portland.

“We have an intricate, intuitive understanding” of one another, he said, crediting Vespestad, who’s accompanied him throughout his performing career, as “the most melodically involved drummer I’ve ever played with. He hums the melodies. He deeply dives into some melodies – tenderly and solidly. He adds texture.”

Gustavsen says “loaded minimalism” dominates his new CD’s 12 tracks, including several J.S. Bach arrangements. “It’s not the reduction of art to harsh rules, in the Steve Reich way. Ours is more sensual and poetic, floating, with embellishments and spontaneity. In a way it’s restrained and reduced, but it can burst with emotions and a strong will to express something. We are here to communicate – not in a showbiz way but as players, listeners, and with the audience.”

The list goes on as musicians are mixing it up and performing with different sidemen or soloists than in previous Portland visits. Soul’d Out is partnering with PDX Jazz on two shows at the Jack London Revue: Harriet Tubman on Nov. 2, and Vernon Reid’s Band of Gypsys Revisited Band. On Nov. 4, Mark Guiliana’s Jazz Quartet will perform at the Mission Theater, the single fall show so far scheduled for that venue.

Angela Allen lives in Portland and writes about the arts. She is a published poet and photographer and teaches creative and journalistic writing to Portland-area students. Her website is angelaallenwrites.com. 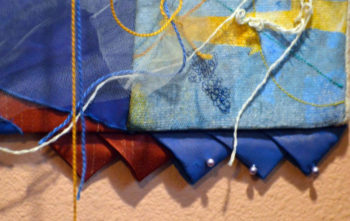 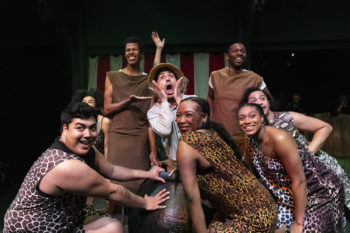 DramaWatch: Bella’s truth, and other tall tales of the stage 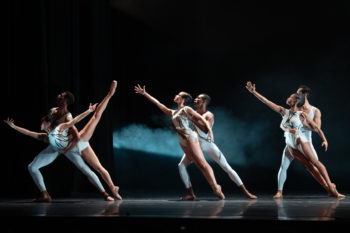 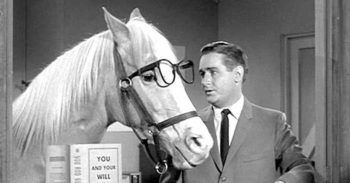 MusicWatch Monthly: Maybe the hoarse will learn to sing 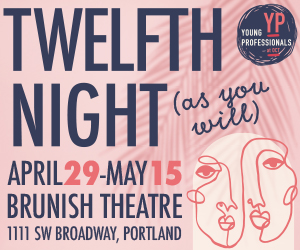 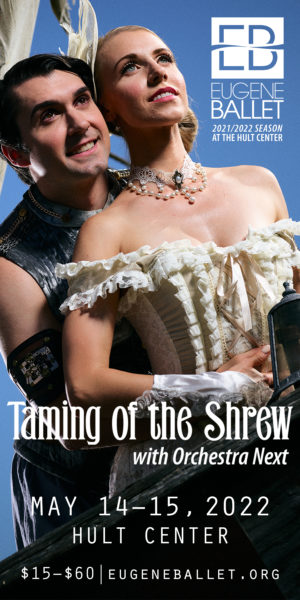 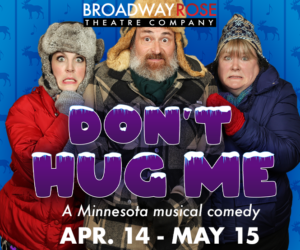