Caught in the coronavirus doldrums

Visitors to the Oregon Coast Aquarium have made it one of the most popular attractions on the entire Oregon Coast. Opened in 1992, it was named one of the top 10 aquariums in the country by Parade magazine only one year later. When it was chosen to rehabilitate Keiko, the orca star from the film Free Willy, its popularity boomed.

But in 2000, two years after Keiko was transferred to Iceland for release in the wild, the nonprofit seemed doomed. The aquarium was $4 million short on the tab for its new $11 million, 1.3-million-gallon Passages of the Deep exhibit, and it was unclear if the aquarium would survive. But the community – local and beyond – rallied, and in recent years the aquarium again has thrived.

OREGON IN SHUTDOWN: VOICES FROM THE FRONT

Then the virus hit, and Newport’s most popular attraction and a crucial component of the coast culture, struggles. We talked with aquarium president and CEO Carrie Lewis about the future.

When did the aquarium close?

Lewis:  On March 16. It was the right thing to do at the time because things were ramping up. That’s right around the time Gov. Kate Brown put out her mandate for businesses to close. We were in lockstep with all the other zoos and aquariums around the country. Unfortunately, it was right before spring break. It was a huge hit.

Any idea when you’ll be able to reopen?

The anticipated opening date remains unknown. We’re really concerned. Because Lincoln County is on the “Watch List,” we can’t open until Lincoln County gets into Phase 2. I am appealing to the governor to get a redesignation of our status, which is indoor/outdoor entertainment facility. The Oregon Zoo, the High Desert Museum in Bend, and the Sea Lion Caves are open. We have a lot of exhibits outside. We have a lot of things we can do to keep our guests safe. I don’t know what hoops we’ll have to jump through to reopen. We’re taking it very seriously, but our over-sanitized hands are tied.

What are your plans for reopening?

We have a couple of opening plans. There would be a reduction in fees and everything would be purchased online: No coming up to the window to buy a ticket, and you would have to reserve a time. We’re seeing that this is a really productive way of getting visitors in.

We would set up stations at all outdoor exhibits, and visitors would go from exhibit to exhibit in groups of 10 with volunteers interpreting. We would be able to do 40 people an hour for seven hours. It would be a much shorter stay time. Usually, 2 to 2½  hours is the normal stay time. This would be about one hour.

If we could allow people inside the building, we would have one-way paths and staff to make sure people are socially distanced. We have spent countless hours and days and nights working on these plans.

How are you caring for the animals?

We have retained a full animal-husbandry team, 20 people. They break it into two teams and work four 10s. There is no cross-contamination. People can’t run into each other. Everybody is masked up, even behind the scenes. We don’t really think the coronavirus is in animals, but we have heard of cases. We have been able to keep the entire animal husbandry team on board, so the animals are doing fine, just a little bit lonely.

How are you staying alive financially?

We were able to get the PPP loan in the first round. That was a tremendous help. We were able to pay benefits for staff, but that ran out June 5. We’ve reduced expenses by half. We’re looking at a loss of $5 million from the day we closed. We are operating on a skeleton crew. We cut all benefits except medical and dental. There’s no vacation, no HSA, no retirement. Our senior team is taking a 10 percent pay reduction going into our next fiscal year. We’ve laid off 25 percent of our staff and furloughed quite a few.

You’ve been through something like this before with the Passages of the Deep crisis.

Those were very dark days. We had a really dedicated board of directors that helped us get through it. We have spent the last 15 years crawling back from what happened with that former president. We paid off our bonds in February 2020. We have done remarkably well with finances — like phoenix rising from the ashes. We were raising money with our capital campaign and then boom, the virus hit.

Will the aquarium survive?

Yes. We have a committed board of directors. It’s going to be some very, very tough years coming up. Very lean. We’re small but we’re mighty, and we will get through this.

What are you hearing from visitors?

Our phone is still ringing off the hook. People call the Chamber of Commerce all the time asking, “When is the aquarium going to open?” I’m sure it is just as frustrating for them as it is for me. Walking on Nye Beach and the Bayfront and seeing restaurants crowded, and Fred Meyer packed, and town is busy, and we’re not open. We can open safely. We can open smartly and be strategic about it, and it is frustrating. I’m doing all that I can do. The county commissioners are very supportive. They want us to open safety and smartly and that’s exactly what we want to do. 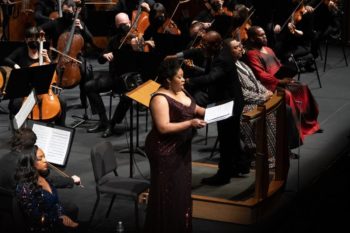 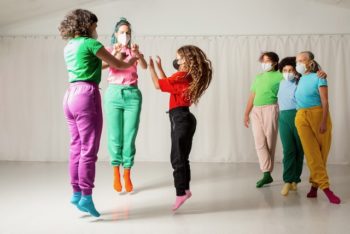 At play in ‘Grammar of the Imagination’ 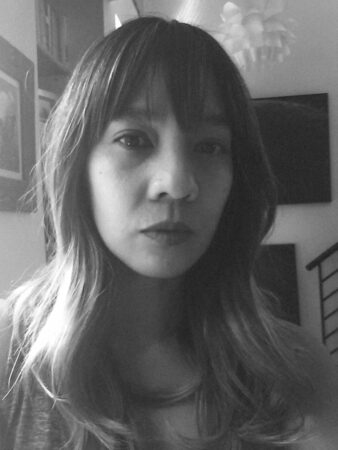 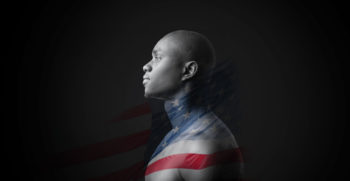