Welcome back, dance lovers, to a brand-new year of dance in Oregon.

DanceWatch 2019 opens with two dance-centric productions that promote the visibility of female artists and artists of color. These productions embrace global culture, mark the intersection of art forms, explore universal themes, and feature both inspirational and aspirational qualities.

The second production is the Broadway tour of The Lion King, running at Eugene’s Hult Center January 9-20. The musical, which premiered in New York in 1997, is Broadway’s third-longest-running show and its highest grossing. It has received 70 major awards, including a Tony for its Jamaican-born choreographer, Garth Fagan.

The musical, based on the Walt Disney animated film of the same name, tells the story of the young lion Simba, who is to succeed his father, Mufasa, as king. But Simba’s uncle, Scar, kills Mufasa and takes over as king: Simba is then manipulated into thinking he was responsible for his father’s murder and goes into hiding. When Simba grows up, he returns to challenge Scar and reclaim his birthright.

“We have the negative forces in our lives, but if you are good and strong, you overcome them to beauty, and harmony, and peace,” Fagan told UK radio host Alex Belfield in 2009 in a discussion of the show’s theme.

Fagan, whose Rochester, New York-based company Garth Fagan Dance has appeared in Portland through White Bird, created The Lion King choreography with a unique mix of Caribbean and African dance, modern, jazz, hip-hop, ballet, and stilt work. Fagan has said he intended to expand viewers’ consciousness and reflect the varied experiences of children who came to see the show.

Director Julie Taymor, the first woman to receive a Tony Award for Best Direction of a Musical, also co-designed the masks and puppets, wrote additional lyrics for the show, and designed its costumes, for which she received a second Tony. Elton John composed the music, which earned him an Oscar.

The production features elaborate sets that rise up from the floor; magnificent, heartfelt songs sung in six indigenous African languages; actors and dancers dressed in colorful, ornate animal costumes; puppets; and a luminous orange sun made of silk that shimmers as it rises over this theatrical African desert.

The Lion King is full of theater magic. I hope its universal message of hope, perseverance, and goodness will inspire you and renew your spirit as you move forward into the new year. Surround yourself with beauty and people who inspire you, and go see lots of art–and dance, of course. 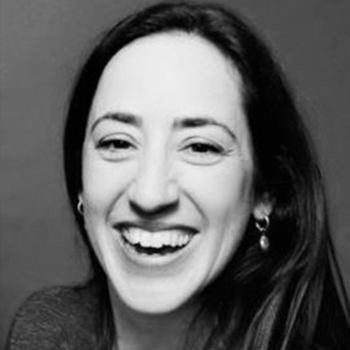