In the Frame: Eleven Women

Not too long ago I published a piece titled In the Frame: Eleven Men, which included portraits of eleven men. This is the second part of that In the Frame project: eleven women. As with the first installment, the faces here are those of talented and dedicated people who have contributed in significant ways to the character and culture of Portland, people who make this city what it is, people whose legacies are destined to be part of our cultural history.

Why eleven? I originally answered this question jokingly, saying “why not—it was the atomic number of sodium, the number of players on a football team, the number of thumb keys on a bassoon.” I suggested this capricious choice was some sort of salutary exercise, a confrontation with a personal bias in favor of symmetry. It was, in fact, the product of capitulation—of surrender to a troublesome temperament. The return to the number eleven here is simply a nod to this serendipitous template and to equity.

As with the previous set of portraits, I have tried to produce first a decent photograph—a truthful record, one that honors the unique strength of the medium. I have tried also to produce one that is more than just a simple statement of fact, one that preserves for myself and others a brief glimpse of the being behind the image. These are not formal portraits, but casual ones—portraits that offer, I hope, some of the authentic intimacy that only a guileless reality affords. 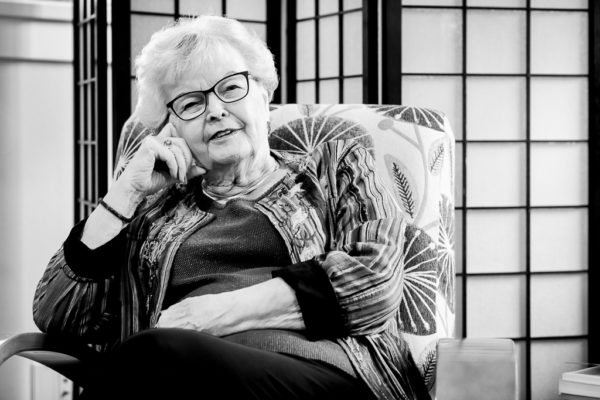 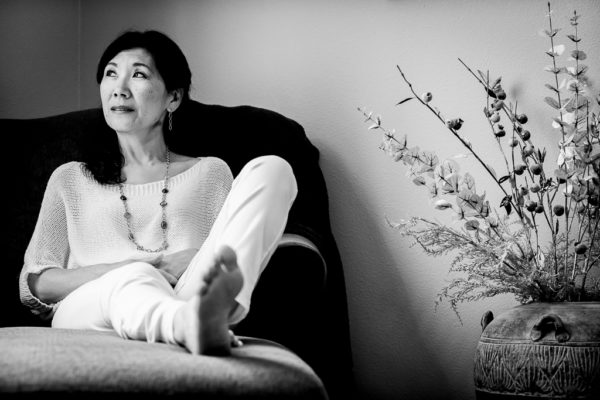 Violinist and Concertmaster with the Oregon Symphony. 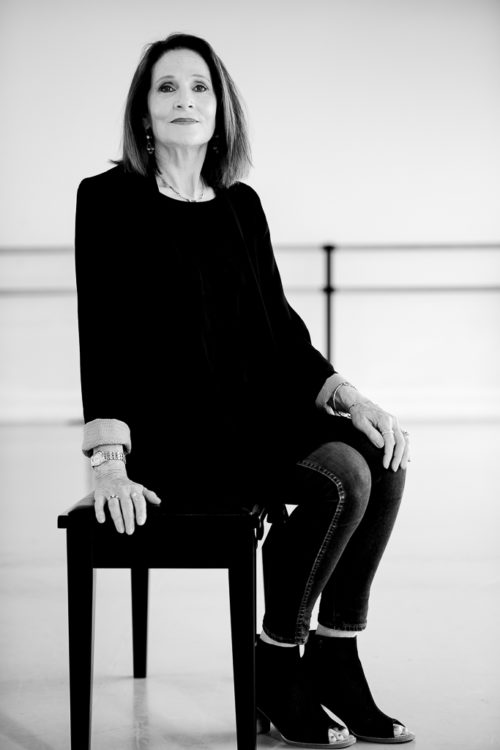 Founder and Artistic Director of The Portland Ballet. 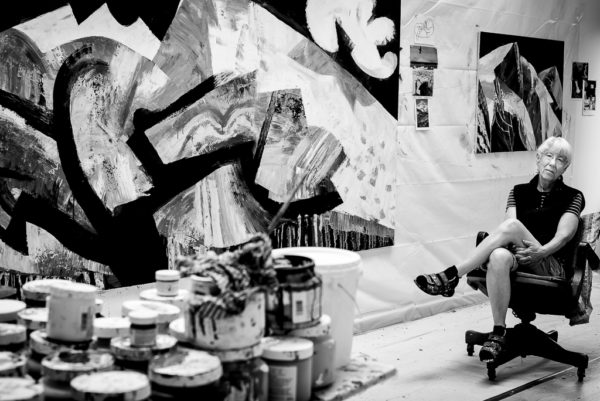 One of Oregon’s most important painters. 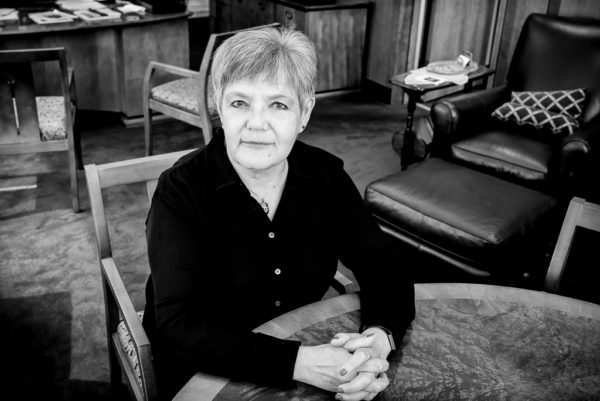 U.S District Court Senior Judge who presided over cases involving the National No-Fly List and the takeover of the Malheur Wildlife Refuge. 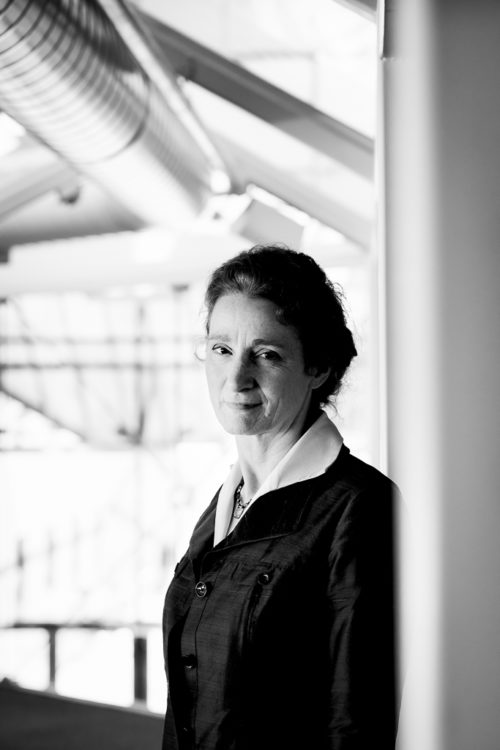 President and CEO of the Oregon Museum of Science and Industry (OMSI). 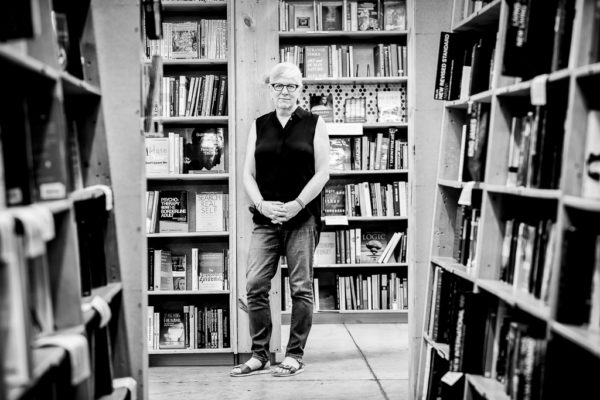 CEO of Powell’s Books, the largest independent bookstore in the world. 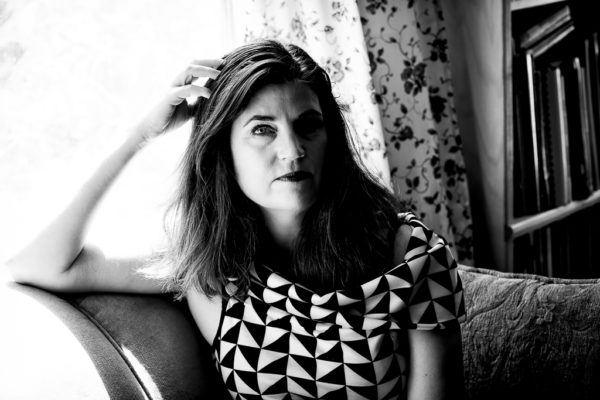 Novelist, essayist, and short story writer; the author of Clown Girl and, most recently, The Folly of Loving Life. 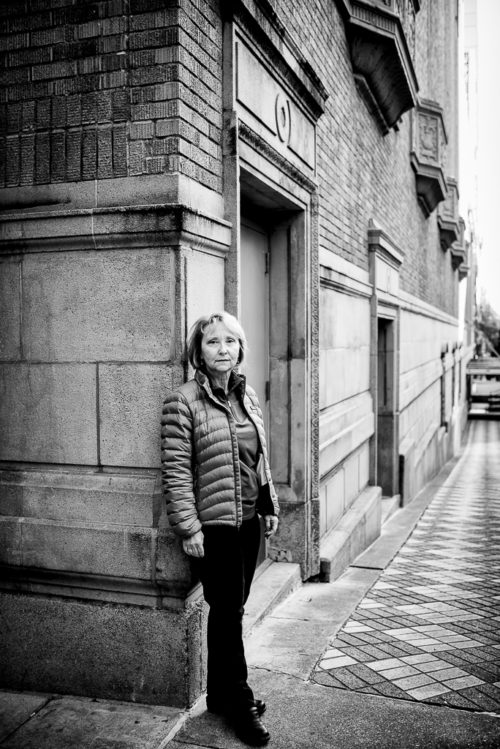 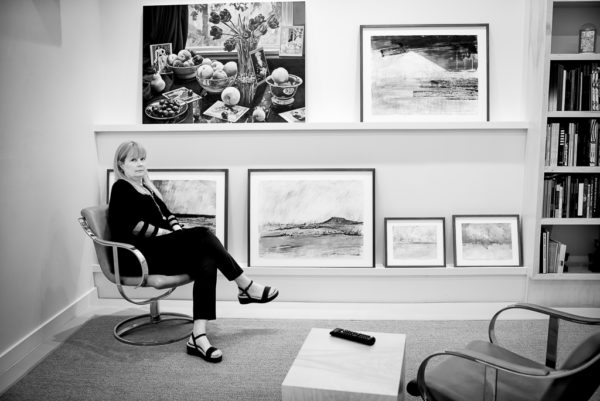 Owner of the Russo Lee Gallery, a revered and essential part of the local art world. 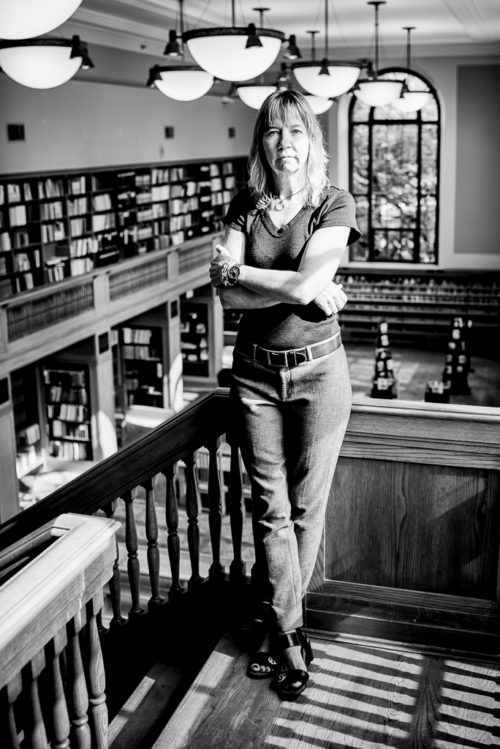 Director of Libraries for Multnomah County and past President of the Public Library Association.