Dmae Lo Roberts takes you on an audio tour of the immersive Van Gogh show and talks with one of its art historians and curators.

“Madness, pain, ear-cutting despair, desolate poverty, Van Gogh’s myth tells the tale of a melancholic martyr who took his own life in an ultimate act of revulsion. By contrast, to follow the evolution of Van Gogh’s works is to go from darker shades to the discovery of light and explosion of pure pigments.”

So begins one of the opening panels that welcome visitors to Beyond Van Gogh: The Immersive Experience, the touring exhibit that has opened in Portland at the Oregon Convention Center. To say it’s a multimedia presentation of about 200 Van Gogh paintings belies the immersive quality of this experience. Imagine being at a museum when suddenly all the paintings grow so large they engulf all four walls and the floor, with you in the center of the swirling prism of color. Music enhances the out-of-body quality of stepping into Van Gogh’s works. That is Beyond Van Gogh.

Dmae Lo Roberts, in her first field recorded interview since the pandemic, took a tour of the exhibit – one of several traveling immersive Van Gogh shows – with Fanny Curtat, an art historian who’s finishing a PhD in contemporary art. She has been a consultant and art historian for the creative team at Montreal’s Normal Studio, led by French-Canadian Creative Director Mathieu St-Arnaud.

In this podcast, you’ll hear Curtat talk about the creation of the exhibit and what people can expect. She also details paintings both famous and not as well-known.

“The whole show has different ways of organizing each scene. So in some scenes you’re going to have a composition. They’re going to be more static. So to also give the eye a rest, so that it’s not too disorienting. And then some paintings are going to have a focus on them and just really explore the universe. Of course, Starry Night, it would be almost cruel to do an experience like this without Starry Night in it. And so it deserves this focus, but you have other paintings that were chosen to also be just in the main light and to have this experience of, for example, when we have Starry Night at the Rhone, which is another painting, you sort of have this impression of what it would have been like for him to be surrounded entirely by this landscape.”

“And if you look at this particular painting, it’s a … self portrait with bandaged ear here. And it was, of course, [done] right after the ear-cutting incident. And you can see on the portrait that he has his ear covered with a bandage. And that’s to say to his brother, ‘I am healing.’ Behind him, you can see a white canvas that’s to say, ‘I am working.’ And on the other side of him, you have a Japanese woodblock printing, which is to say, “I am inspired.” And so this whole self-portrait was to say to his brother Theo, ‘I know I scared you. I’m okay. I’m recovering. I’m going to be fine. Don’t worry.'”

About The Experience for Kids:

“It is massive. And it’s really to give you this impression that you’re entirely surrounded by it, that the floor is taking you with you. And it’s a great opportunity when you see the exhibit with kids inside, especially in the scene we’re in where they’re just following the brushstrokes, following the light, flowing around them, twirling with the colors. It’s just magical.”

About Fanny Curtat: Curtat is an art historian and a PhD candidate at the Université du Québec à Montréal. Though most of her studies were completed in Montréal, Curtat also spent a year studying in Paris at the Université Paris 1 Panthéon-Sorbonne. Both her master’s degree and PhD were supported by merit-based scholarships granted by the Social Sciences and Humanities Research Council in Canada. Curtat participated in different projects, from exhibitions to conference cycles. She was a member of the organizing committee for the Hypotheses lecture series in Montreal, in partnership with the Montreal Museum of Fine Arts. Most of her postgraduate studies focused on the presence and perception of sacredness in art practices of recent years. However, her researches led her to explore a wide range of themes and subjects. Her work therefore combines her interests in history, philosophy, and museum practices.

Get tickets and more info: https://vangoghportland.com/

The visit will take around one hour.  Up to 200 people will be allowed into the space for an hour at a time. Weekday options might make social distancing easier.

Health and Safety:  Masks are mandatory at all times within the Oregon Convention Center and Beyond Van Gogh exhibition. Guests are required to remain physically distanced from other groups while inside the exhibition.

In addition to state mask requirements, visitors 12 and older are required to observe at least one of the following safety measures: provide proof of full vaccination or a negative COVID-19 PCR test result within 48 hours prior to attending the event. Children 11 years of age or younger are exempt and should wear a mask and observe social distancing of at least six feet between individuals. 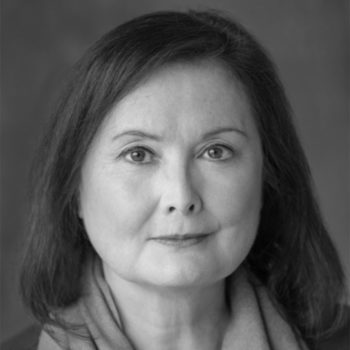 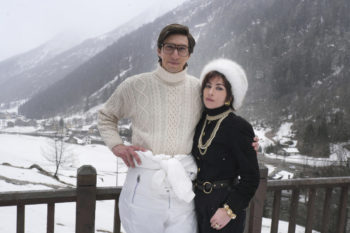 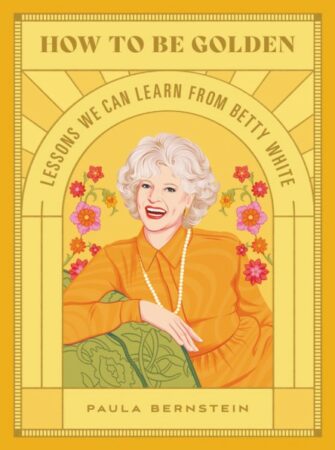 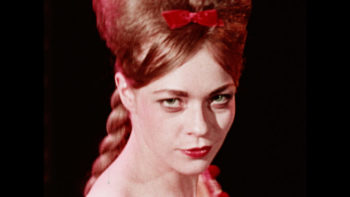 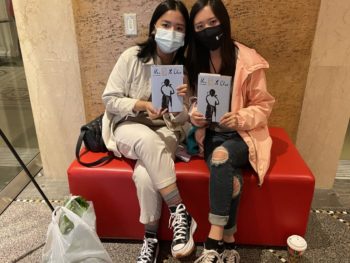 What Are You Reading? at the Portland Book Festival

What Are You Reading? at the Portland Book Festival