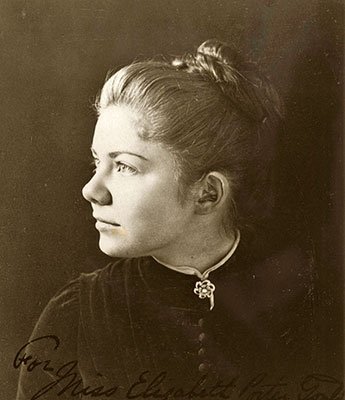 Our most excellent wrap of November music classical, new, jazzy, and hybrids in between. 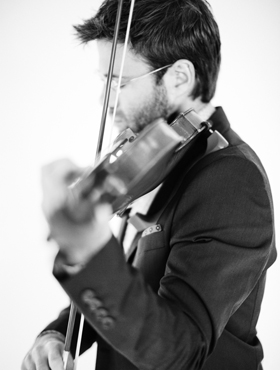 Back when musical minimalism was the young brash upstart, naysayers called the style simplistic, faddish, and worse. “Never last,” many pundits predicted. Wrong. Half a century on, the style echoes not just in the music of its still-vibrant pioneers like Terry Riley, Steve Reich and Philip Glass, but also in the music of subsequent generations […]