Sharing faith in the transcendent power of exquisite choral literature 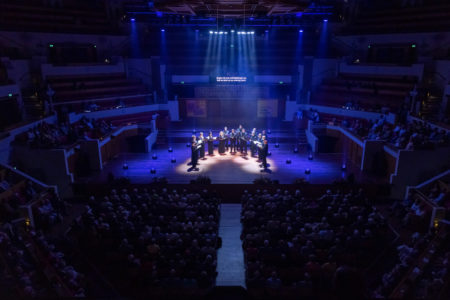 Byrd is the wyrd 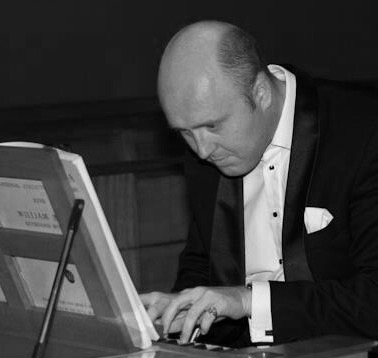 By BRUCE BROWNE and DARYL BROWNE At a recent social gathering, I overheard a person asking, in reference to Portland’s upcoming William Byrd Festival, “who wants to hear that old stuff, anyway?” To which I replied, eruditely, “it’s part of our musical heritage.” To which she responded “Fine, preserve it, but we don’t need to […]