Come from Away: the true tale 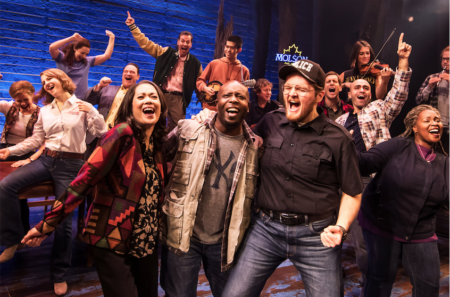 [Editors’ note: On the morning of September 11, 2001, Kevin Tuerff, founder/CEO of Austin’s EnviroMedia marketing company, was returning from a vacation in France with his boyfriend. As their transatlantic flight approached New York City, the plane suddenly turned north. Half an hour later it landed in Newfoundland, a large Canadian island in the North […]