The natural and supernatural music of Lisa Ann Marsh 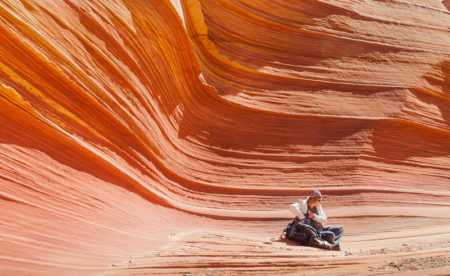 A tale of time: The Oregon composer gave herself 10 years to decide if she was good at this. She is. 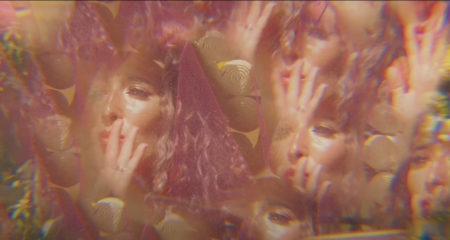 Looking forward to a wild summer where the masks start to come off and the concerts slowly start coming back.

Music 2020: Streaming through the shutdown 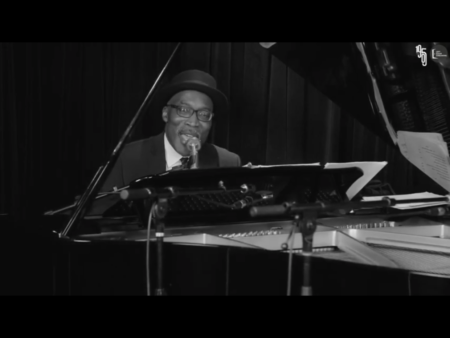 When the pandemic struck it seemed music news would dry up. But musicians found new ways to connect. 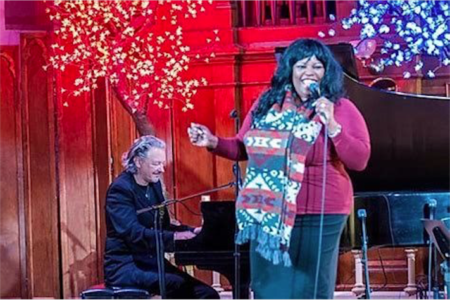 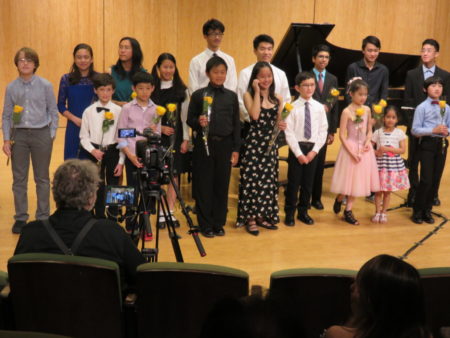 Cascadia Composers’ In Good Hands expands students’ horizons and brings music to the next generations. 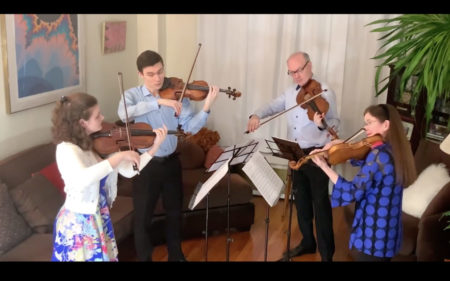 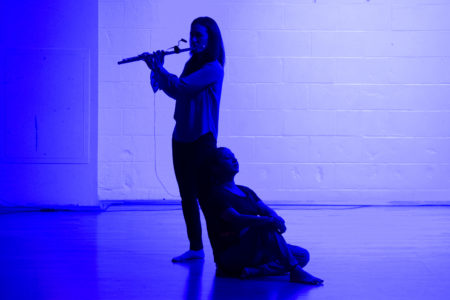 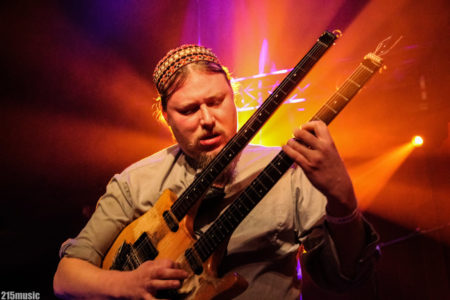 MusicWatch Weekly: How to decide 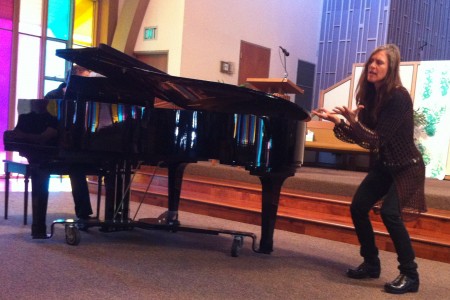 Matthew Neil Andrews tells all: Your guide to choosing a balanced musical diet. 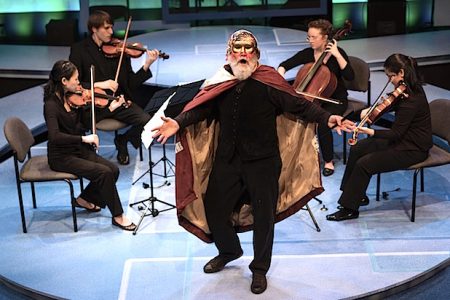 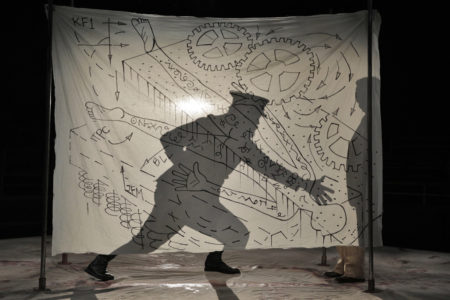 Allow me to get personal for a moment. You, my dear readers, know that I’m involved in this vibrant local music scene I’ve been writing about every week for the last three years. As a student at Portland State University, I walk past area composers Kenji Bunch and Bonnie Miksch in the hallways about once […] 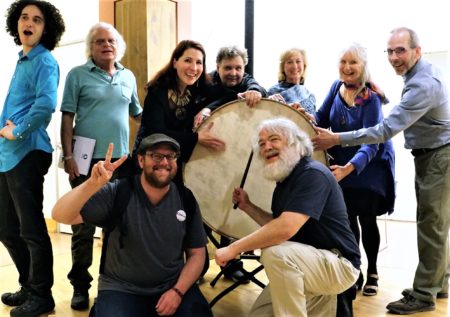 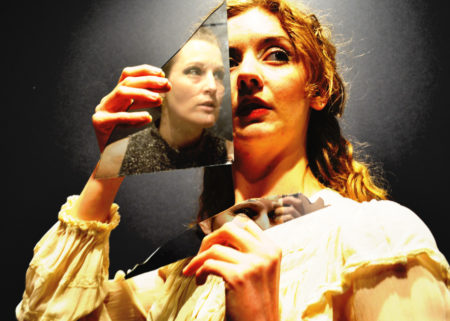 Classical music still lags a ways behind, say, the reggae community when it comes to appropriately celebrating 4/20. Admittedly, the some of the thrill has kind of, uh, gone up in smoke since Oregon finally ended the preposterous cannabis Prohibition, but it’s never too late explore the possibilities of imbibing ear-opening music with mind-altering visuals, […] 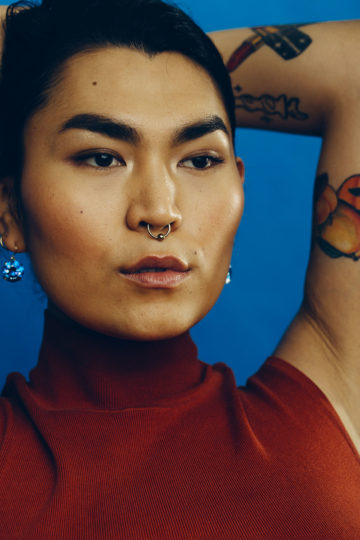 As 21st century America belatedly recognizes that gender isn’t always a binary phenomenon, artists have increasingly illuminated its fluid, spectral reality, as Oregonians have seen in recent Time Based Art Festival performances, last fall’s Contralto show by Third Angle, and more. Now comes the most produced contemporary opera in North America since its 2014 premiere. As […] 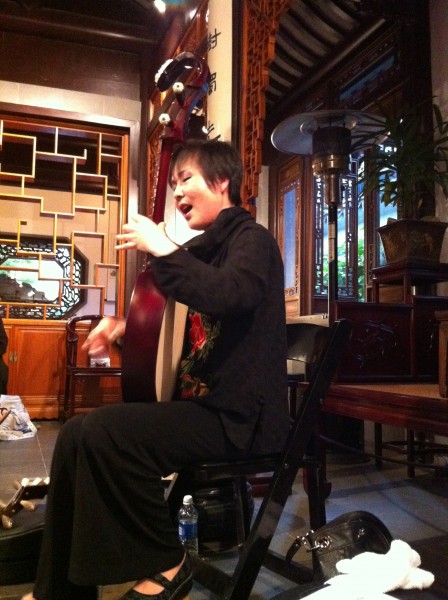 Composers from around the country are commemorating the 50th anniversaries of the National Trails System Act and the Wild and Scenic Rivers Act by writing new music inspired by American landscapes. Like so many of the rest of us here in the Northwest, members of Cascadia Composers spend lots of time enjoying our wilderness areas, but they also […] 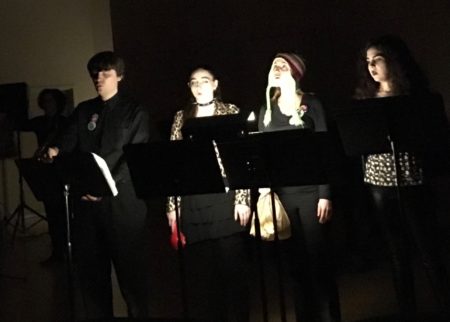 After Dan Brugh came back from music school, whenever he’d be back on Mount Tabor, near where he grew up, “I always wanted to play music there and bring in other composers,” the Portland composer remembers. But back then, there was no organized way for composers to make events like that happen, and showcases of […] 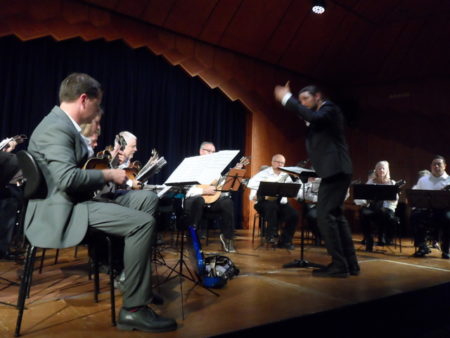 When making the transition to align their bodily appearance with their true identities, transgender women must learn to deal with the fact that their old voices don’t transition biologically, even with hormone treatment. One of them, New York composer Sarah Hennies, turned that experience into multimedia drama. Thursday and Friday at PICA, 15 NE Hancock […] 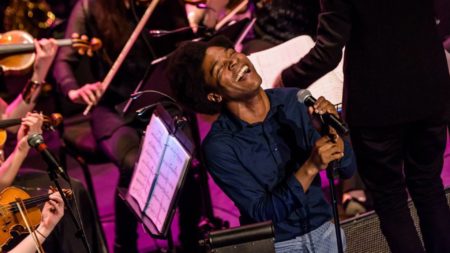 MusicWatch Weekly: a river runs through it 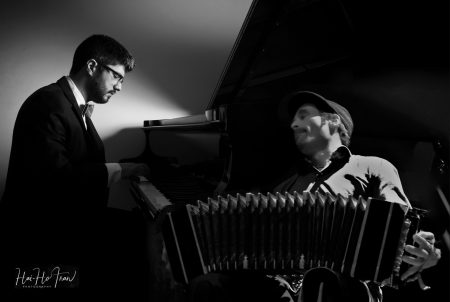 The biggest reasons many of us live here ultimately trace back to the rivers that course through this beautiful land. Much of Oregon’s prosperity stems from our proximity to the Columbia River and its watershed, so it’s appropriate for our artists to draw inspiration from the big river — and from the indigenous Oregonians who […]