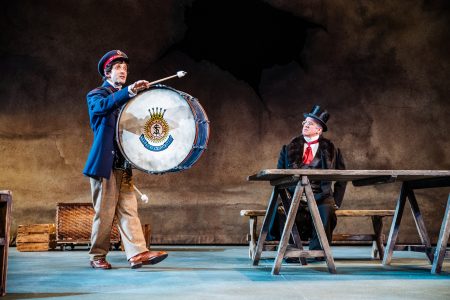 George Bernard Shaw, a quintessential man of the theater, had a very high regard for himself and only occasionally for his actors. (He did fall in love with a couple of his leading ladies, but to no particular delight to either them or him.) As a playwright/producer, he worked as the de facto director of […]

A ‘Major’ deal with the Devil 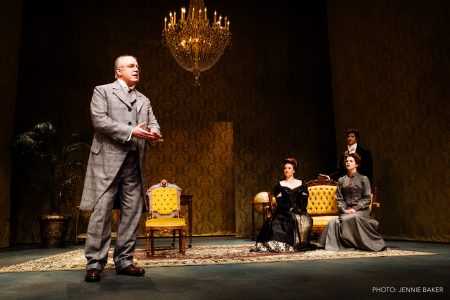 We’ve seen her type before: the Iron Matron. Imperious, but so impeccably mannered that you almost wouldn’t notice. So cunning that she’d never admit to her own cleverness. Intent on everyone doing things her way because, by god, that’s the way good people do things! Alternately feigning helplessness, pulling strings and slinging barbs, Lady Britomart […]