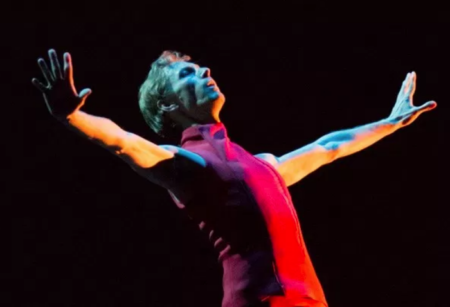 Chauncey Parsons, long dark cloak whipped behind him by the speed of his movement, makes an anguished, running entrance onto the Keller Auditorium stage, which is set as a medieval German graveyard, and flings the cloak aside as he kneels before Giselle’s grave. That was in 2012, in Oregon Ballet Theatre’s incredibly elegant and expensive […] 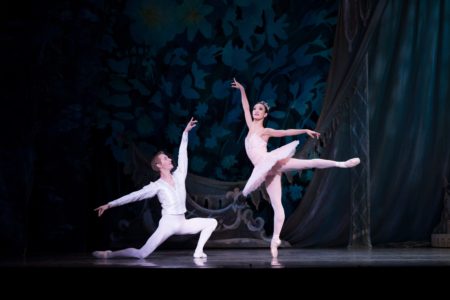 Oregon Ballet Theatre has opened its current run of George Balanchine’s ®The Nutcracker at the Keller Auditorium with a meticulously detailed, swiftly paced, high-energy performance of a ballet that can be a chore for people like me to watch. And I say that as a critic, but also as a grandmother, dedicated to instilling in […]

A Danish pastry, via Napoli 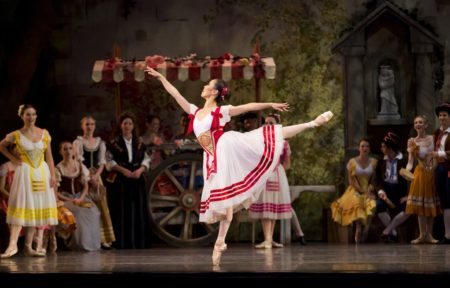 Teresina, the heroine of Napoli, is a woman for our time. Don’t believe me? Go see Oregon Ballet Theatre’s sparkling new production of August Bournonville’s signature ballet, which opens the company’s 29th season at the Keller Auditorium on Saturday night. With a libretto by Bournonville, and a score by E. Helsted, Gade and Paulli, with […]