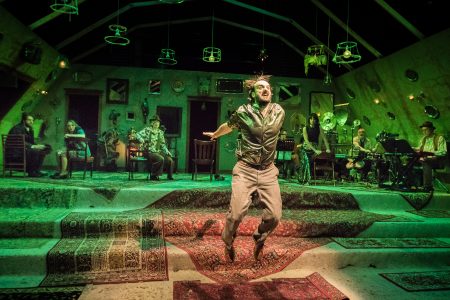 For eons, the theatrical arts, apparently lacking a good graphic designer, have been identified by the twinned masks of comedy and tragedy, the facial features mirthfully upturned in one, curdled in anguish in the other. But what’s the mask for the great plays of Anton Chekhov? What would be the simply rendered, universally recognized expressions […] 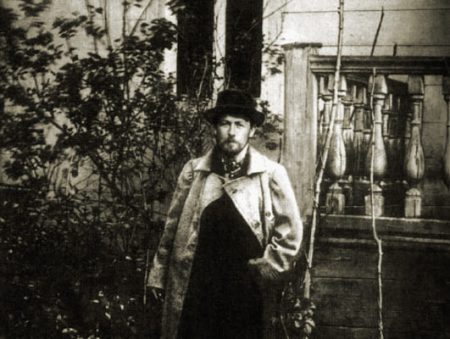 Pop-up restaurants. Pop-up bars. Pop-up nightclubs, galleries, boutiques, publishing houses, concerts. We’re living in a pop-up world, so why not pop-up theater? The traditional method of producing is to start a theater company, announce a season, and run a half-dozen shows for several weeks at a time. That still dominates, especially in the nonprofit theater […]

A lifeline in troubled times 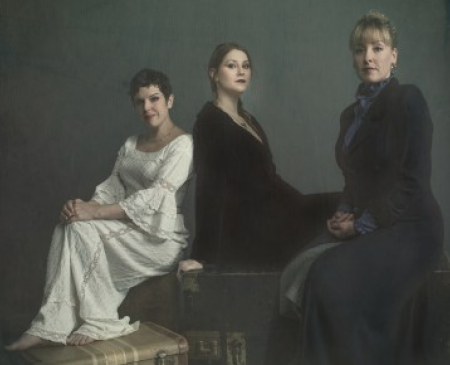 It’s a clumsy thing, this Three Sisters, chafing and halting and bumping into itself, tripping over its own feet, taking pratfalls, landing on all the discordant notes. And that’s a good thing. Anton Chekhov’s great play, as it’s being performed in the tight little corners of the Shoe Box Theater by Northwest Classical Theater Collaborative, […] 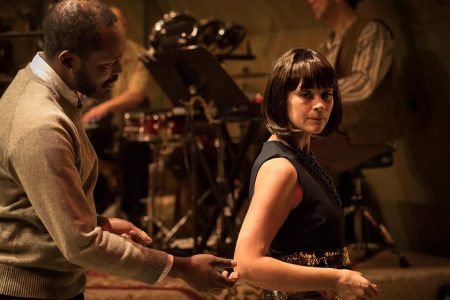 Hello. The holidays are over and now plays can be about anything again. Next week brings Fertile Ground, brimming with homegrown theater offerings of every conceivable topic and timbre. There’ll be almost too much to mention then, so this week by comparison is short to summarize. For those who can’t wait ’til next week, a […]