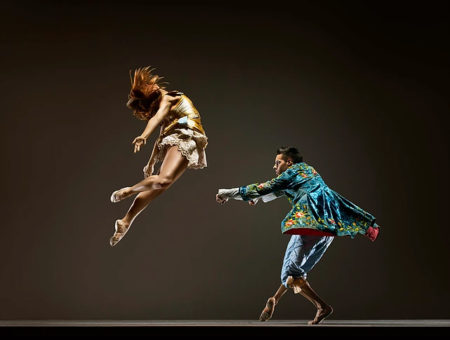 By SANDRA KURTZ Seattle loves a festival.  Whatever the topic—food, film, music, boats—we’ve got some kind of event that offers city dwellers a chance to dive into their obsessions, and dance is one of those. In June, when a lot of dance communities are winding up the year with studio recitals, Seattle audiences are facing […] 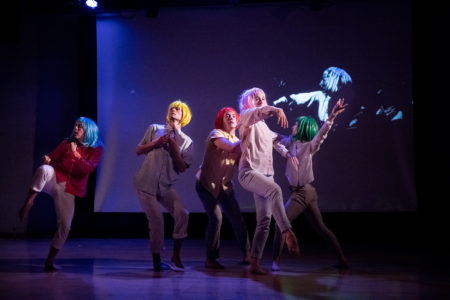 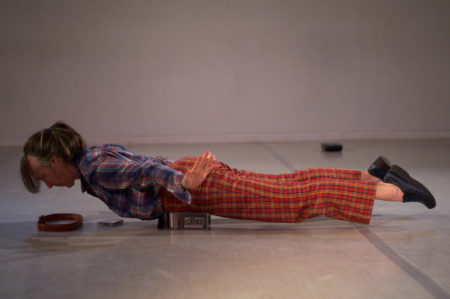 Ordinary Devotions, a new contemporary dance work by veteran Portland choreographer and performer Linda Austin, is meant to do two things: find glamour in everyday objects and honor the ordinary—and extraordinary—qualities of the aging body. Now 65 years old, Austin has had time to consider both topics. She has been a working artist for more […] 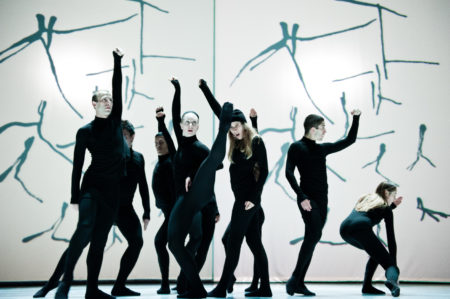 “Man not by abdomen and buttock plates or vertebrae but through his currents, his weakness what recovers from shock, his startings.” So begins a selection from surrealist French poet and artist Henri Michaux, who asserts himself in Compagnie Marie Chouinard’s current performance at the Newmark Theatre. If you’re familiar with Chouinard’s electric, transgressive, and sometimes […] 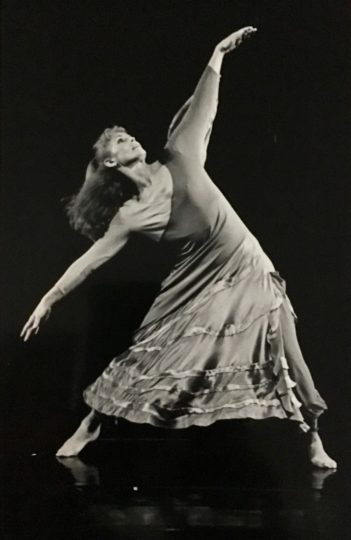 Generations of Portland dancers—with one conspicuous exception—turned out to see Minh Tran’s concert Anicca (Impermance) last weekend at Reed College. Tran’s work, inspired by the recent deaths of his parents, premiered just a week after one of his teachers, Bonnie Merrill, succumbed to leukemia on Valentine’s Day. Tran’s piece, already weighted with grief and memory, […] 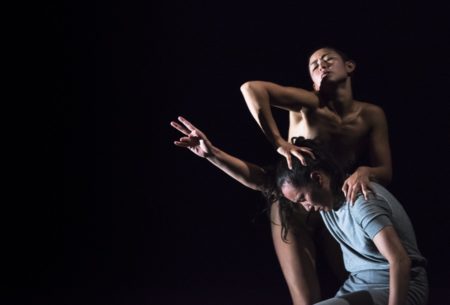 Split is so stripped down that every piece of it feels on view —it’s more sushi than soup—and we are invited to focus intensely on these pieces.

Finding humanity at the intersection of contemporary dance and circus 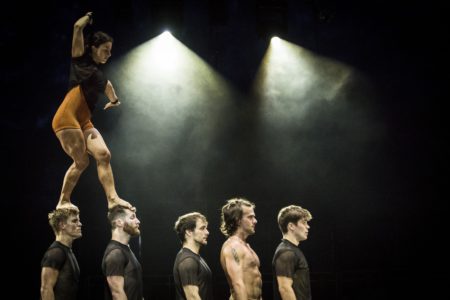 Circa, Australia’s leading contemporary circus dance company, has chosen Portland for the West Coast premiere of Humans, which runs through October 13 at the Newmark Theatre. This is a smart show with lots of audience appeal; it’s family-friendly enough that there’s even a Sunday matinee. Artistic director Yaron Lifschitz describes Humans as “a report on what […]

Contemporary dance befriends vaudeville in ‘Some Are Silver’ 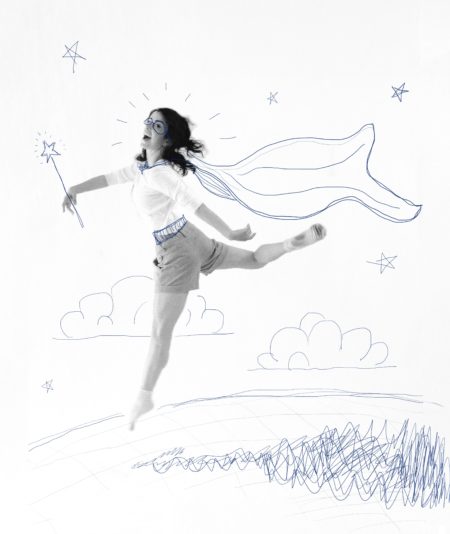 Though it includes classical ballet technique, the program has a more forgiving view of failure: its lighthearted antics and vaudevillian sensibility provide a laugh for the audience and make the performers relatable and likeable.