A weekend of winter songs 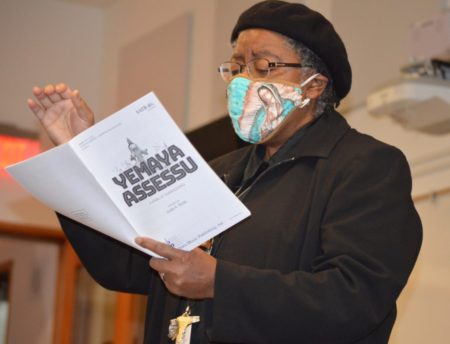 MusicWatch Monthly: the darkling buds of May 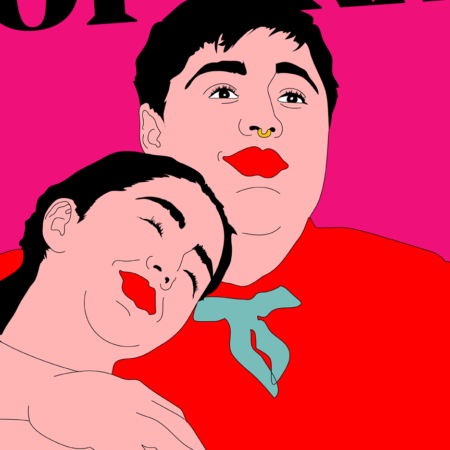 There’s an old Oregon saying: “April showers bring May showers.” Our famously persnickety springs tend to veer from warm noon-times of glorious blooming sunshine to those long desperate afternoons of deep drizzling gloom that have our S.A.D. souls begging the gods, “when will you make an end?” Fitting, then, that our Curated Concert Spread for […] 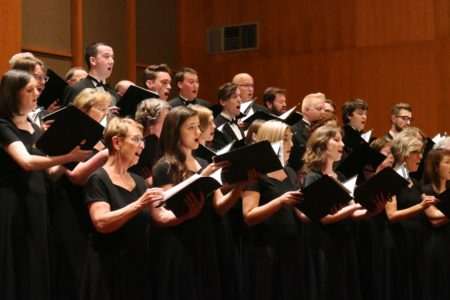 By BRUCE BROWNE and DARYL BROWNE Portland’s Choral Arts Ensemble is celebrating its 50th season. Congratulations to the organization. It’s a milestone that prompts reflection and appreciation. This past weekend’s concert, the second of CAE’s four-concert season, wound a long garland around songs of the winter season and the holiday, reigniting for their audience the memories […]

Choral Arts Ensemble & Cappella Romana: many ways of being many 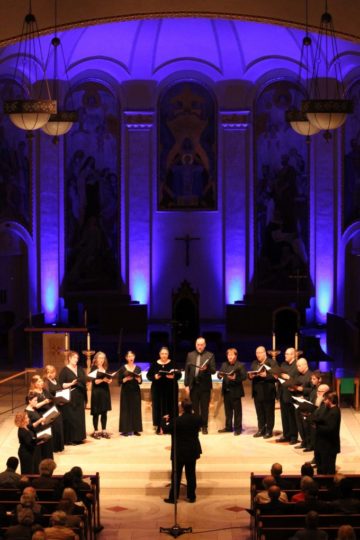 Portland’s choral scene is so abundant it has its own calendar. With such an bounty of choirs, it’s no surprise that they represent many different ways of singing together. Two concerts in October—Choral Arts Ensemble’s season opener on October 13 at Rose City Park United Methodist Church, Cappella Romana’s Heaven and Earth on October 14 […]

Out & About: voices rising 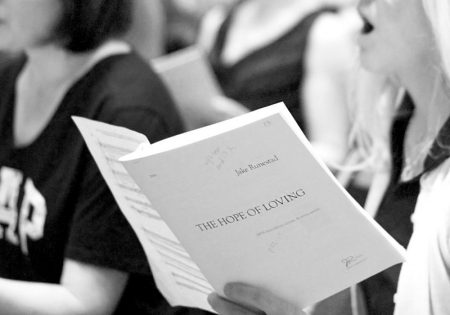 In 2016 I was commissioned by the North Coast Chorale to create piece-specific art to be projected in the concert hall during their performance of Karl Jenkin’s The Armed Man – A Mass for Peace – 13 montages in total, one for each movement. While working on them I listened to the choral work over and over […]