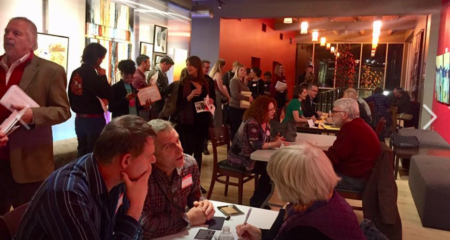 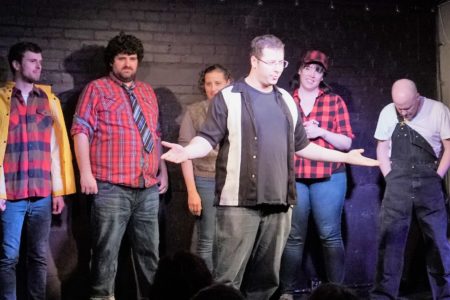 By CHRISTOPHER GONZALEZ From new dramatic forms, to teaching philosophy, to administrative structure and beyond, Deep End Theater is revolutionary theater in all aspects. Led by the indomitable Domeka Parker, this Portland ensemble is changing the perception of what improv is capable of. Raising Coen is Deep End’s newest improvised play, based on the Coen […]

DramaWatch: Two pair and a kicker 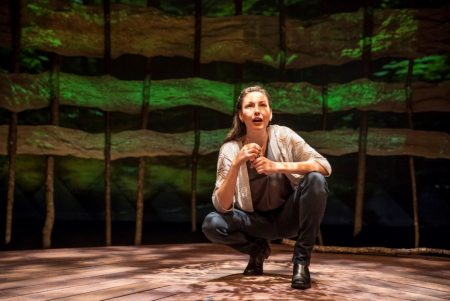 Sometimes as shows and curtains open and close, a writer flounders for a framing device. I know: Let’s play poker. “Two pair is a poker hand containing two cards of the same rank, two cards of another rank and one card of a third rank (the kicker).” This week in Portland theater deals us just […]