Penny Arcade, back in town 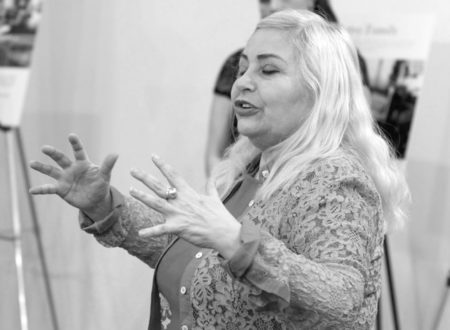 Ruth Wikler first met Penny Arcade in Melbourne, Australia, in 2016 where Arcade was participating in a panel on political theater. “We got to talking and I learned that she had never performed in Portland despite touring for five decades,” says Wikler, producer and curator of the presenting company Boom Arts. “I offered to rectify […]