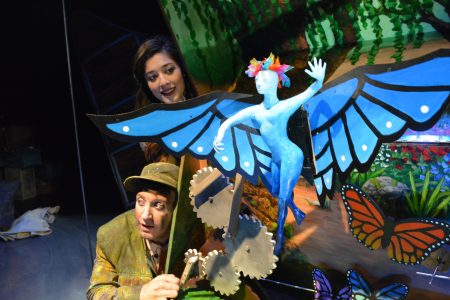 It’s a Monday afternoon in early spring, and the road warriors are back in town. “I don’t know,” Jerry Mouawad says, just a trifle wearily. “We’ve probably played a thousand venues across the country.” That covers a few decades and a few shows, from Whistlestop, Anystate to the New Victory Theatre on Broadway. Mostly, it […]