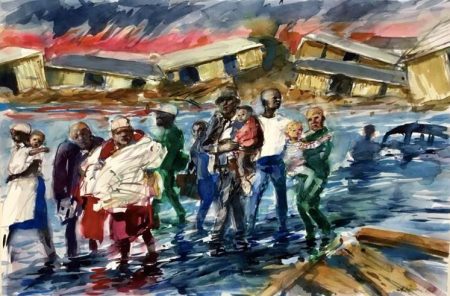 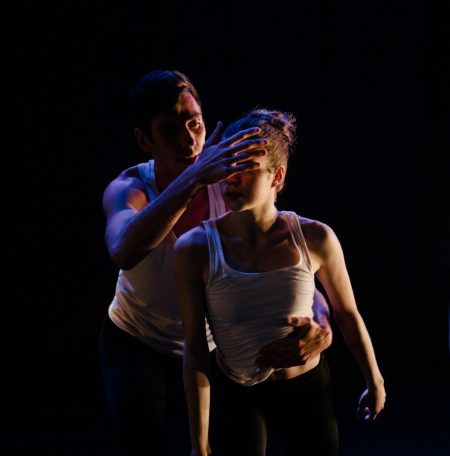 When they named it “Closer,” they weren’t kidding. The Oregon Ballet Theatre show title is a play on words: “Closer,” now running through June 3, closes the 2017-2018 season. And as danced in the intimate confines of BodyVox’s studio, it offers a much better view of OBT’s dancers than you get at the Keller or […] 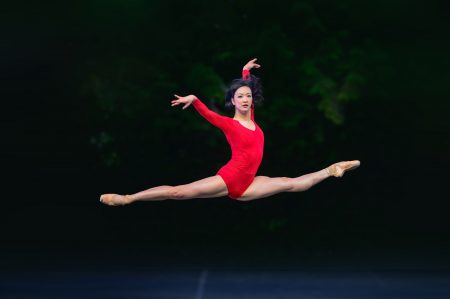 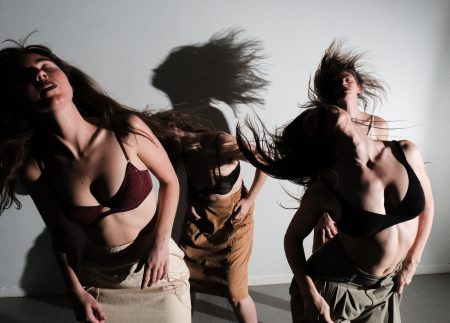 “Why did you decide to choreograph Crane in the round?” I asked choreographer Amy Leona Havin on Monday morning over coffee, after watching a run-through of her work. “I was tired of feeling like I had to work back and forth and frontally,” Havin answered. “I wanted to do something that had more depth, and […]