What a kick! Dance that moved us 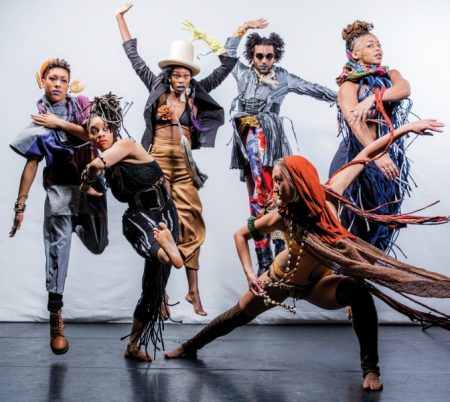 Sure, we love big jumps and fast turns, but that’s not what makes the best dancing. The best dancing is the kind that takes us places we’ve never been before, or turns our thinking inside out. Some of Oregon ArtsWatch’s best dance writing this year did that, too. Collectively, the OAW dance team—the writers covering […]

Sir Cupcake’s Queer Circus flies through the air on KQED 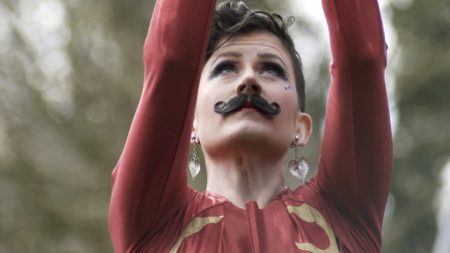