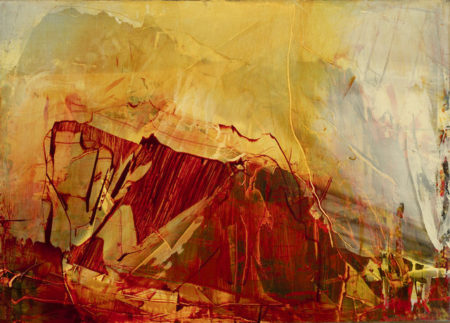 October is here, and the arts calendar isn’t slowing down. The Portland Biennial has announced its curatorial team, featuring Portlanders Yaelle S. Amir and Ashley Stull Meyers, and Seattlite Elisheba Johnson. Meanwhile, Nationale has added Francesca Capone to its stable of artists, and the Stumptown artist fellowship (curated by Nationale director May Barruel) has opened […] 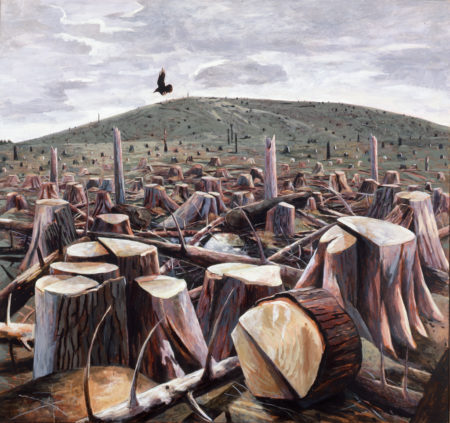 On a recent Saturday afternoon I dropped in to the Portland Art Museum and immediately encountered a crowd at the entrance, lined up waiting to get in. That’s odd, I thought. Nice, but odd. Then I heard a bit of chatter in line, and remembered: the cars. It was prime visiting time for the museum’s […]