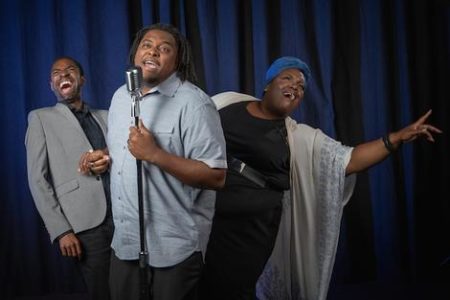 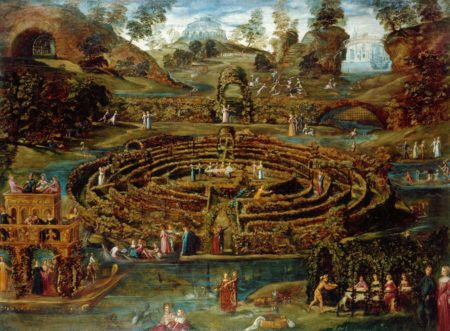 by DAVID MACLAINE Have you have ever been to one of those restaurants with paper placemats designed to keep children occupied for a few precious minutes? Remember those mazes where the young ones try to trace a pencil line from opening to goal? Or perhaps you know teens, or even twenty-somethings who pay visits each […] 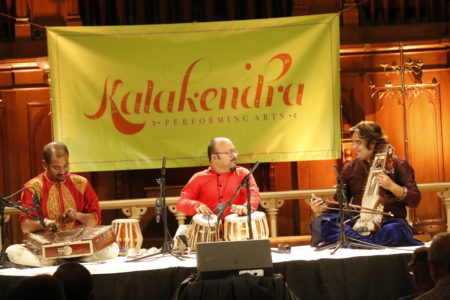 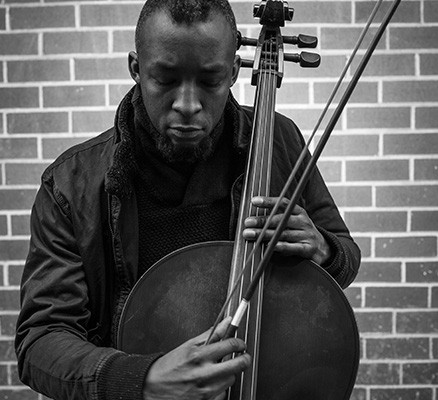 Has any musician ever had a year like Leonard Bernstein did between November 1943 and December 1944? The 25-year-old wunderkind won national fame for fill-in conducting the New York Philharmonic on short notice in a nationally broadcast concert from Carnegie Hall, conducted the premiere of his first symphony and the recording of his scintillating first […] 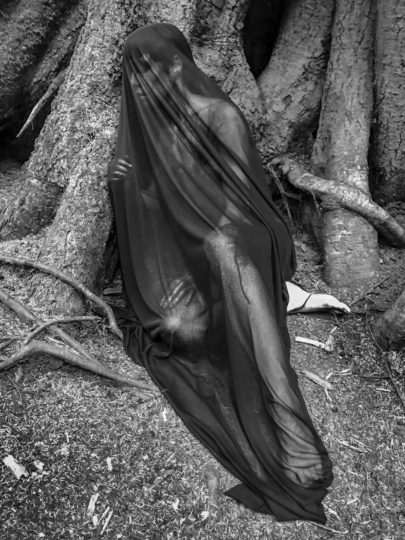 Women: bad, deceptive, must be tamed. Seeking knowledge: bad, dangerous to entrenched power. Blind obedience: good. That’s how a certain sexist serial Twit might regard the Adam & Eve myth, which describes original sin, all right — by a misogynistic patriarchy against half the human race. And it does go a long way to explain […] 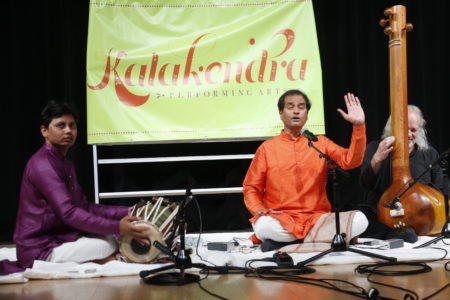 You’ve probably heard Indian classical music before. Perhaps you’ve listened to a Ravi Shankar tape or watched videos of his daughter Anoushka, or maybe you’ve encountered its distinctive sounds in a Bollywood movie. If you’re extra lucky, you might live in a region blessed with an arts organization like Kalakendra, as Portland is. The performing […] 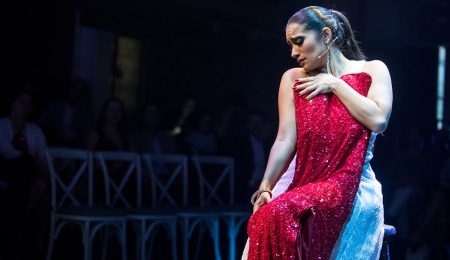 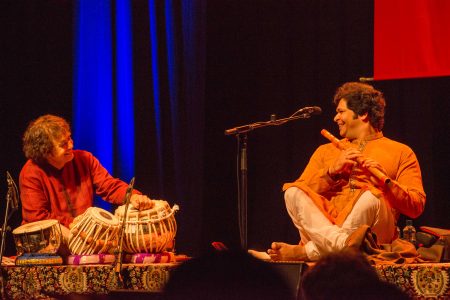 In my thirty-odd years as a lover of all kinds of music, I have seen Zakir Hussain perform live four times: twice with Remember Shakti, and twice with Masters of Percussion. On every occasion, the California-based tabla titan has astounded me with the depth and breadth of his musical intelligence: not only his fine attention […] 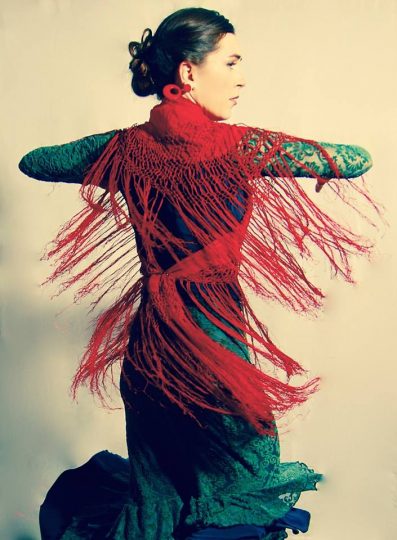 Since Saturday night, I have been riding on a blissful cloud of happy after seeing 17 Indian dance groups from the Northwest and beyond perform as part of Nritsovava, a fundraiser for Kalakendra. The Portland-based organization founded in 1987, that promotes the performing arts from across the Indian subcontinent through classical dance and music performances. […] 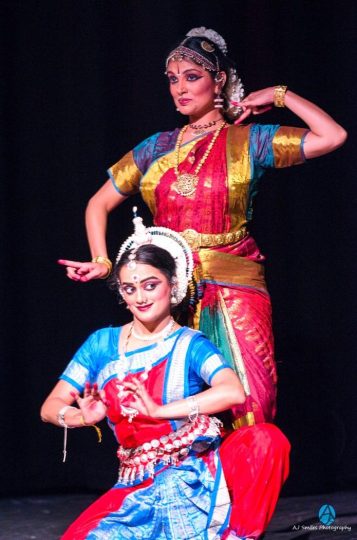 I have ALWAYS been interested in the intersection and cross-pollination of cultures. As someone who grew up in Berkeley, California, in the ‘70s, ‘80s, and ‘90s (hippie to hip hop), and within the Hare Krishna movement (a Gaudiya Vaishnava Hindu religious organization), I live at this intersection. I am the embodiment of that idea. I […]