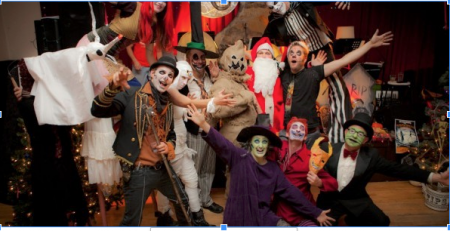 The world is already a haunted house. Killer clowns, mercenary robots, dystopian surveillance states, wildfires galore–what do you need a haunted house for? Instead, go lurk in the shadows with some dark music and costumed fun. There are dozens of tribute shows and other appropriately spooky concerts happening tonight (All Hallow’s Eve Eve), tomorrow (All […]

A Cinderella story for modern times 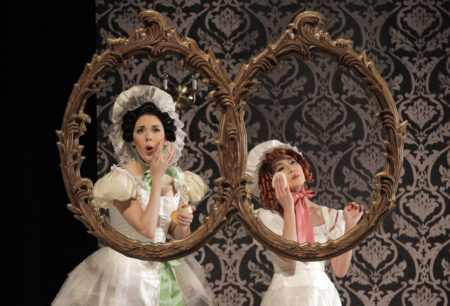 While the temperature in downtown Portland was inching toward 100 degrees on Sunday afternoon something cool was happening in the Newmark Theatre, and it wasn’t just the air-conditioning. Portland Opera was kicking into the second performance of its current run of Gioachino Rossini’s splendid little comedy La Cenerentola (it has four remaining performances, July 19, […]