The end of an era for Artists Rep 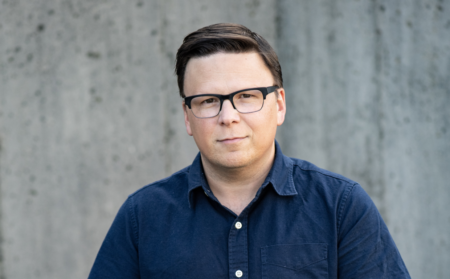 After nine years as the company’s artistic director, Dámaso Rodríguez explains why he’s stepping down. 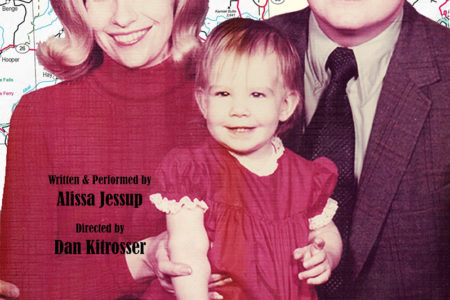 Covid changed the game for the new-performance festival. But going virtual was a renaissance, not a retreat. 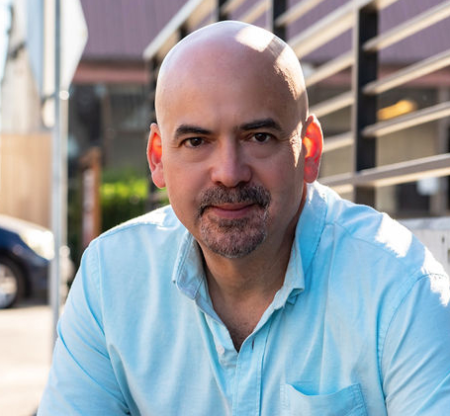 The curtain falls, the lights go down, a season comes to an end. The artists have done their work, the audiences have received it, the critics have had their say. The awards ceremonies come and go, met — as always — with equal parts elation, pride, anger and derision. As the dust settled on Portland’s […] 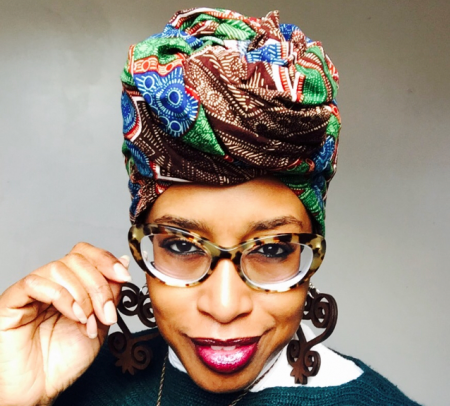 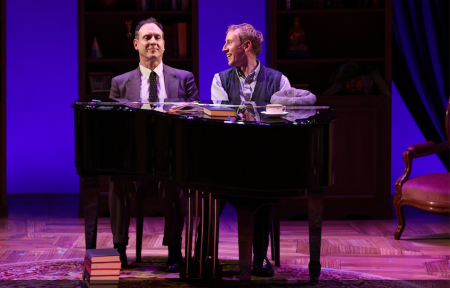 Well, Fertile Ground happened, and while I offered a few prognostications, for the first time in many years I didn’t get out to see those shows. Can you please use the comments to tell me, and more importantly each other, what you loved? With a festival that’s so egalitarian by nature, community opinions should hold […]

Long, cold, and worth it 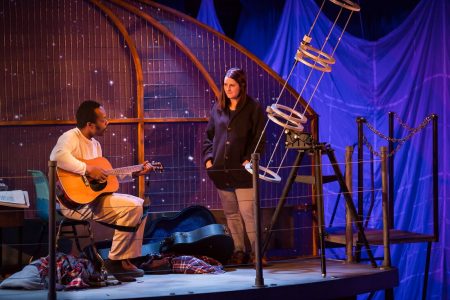 Oregon playwright E.M. Lewis’s new show Magellanica opens with a scientist holding a parka and some luggage. “No one ends up in Antarctica by accident,” she says matter-of-factly. It’s true. Those who head deep into the frozen continent do must have strong resolve. The journey is long but those who make it hope for great […]

Spotlight on: E.M. Lewis and ‘Magellanica’ 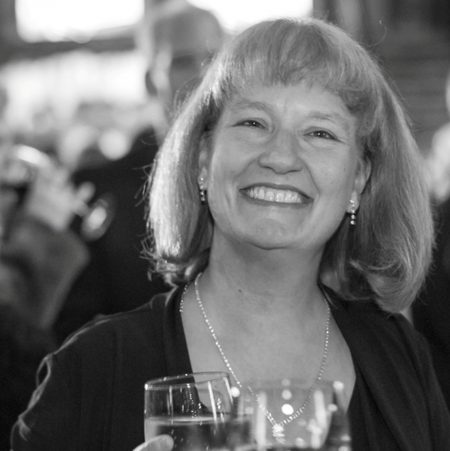 “Ferdinand Magellan, the first to circumnavigate the globe, one of those early sea-farers, named everything after either his queen or himself. In very, very old maps, the kind with sea monsters at the bottom, of the period immediately following his circumnavigation of the globe, the whole bottom southern hemisphere is called ‘Magellanica’.” — E.M. Lewis […]