Making music in a time of isolation 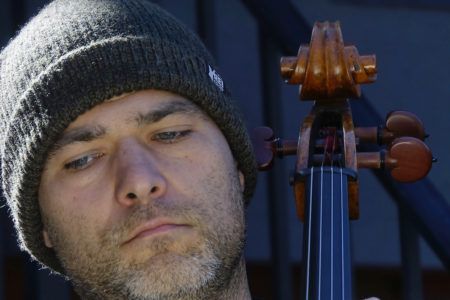 As the Oregon Symphony faces a stark financial crisis, musicians create mini-concerts from their homes. 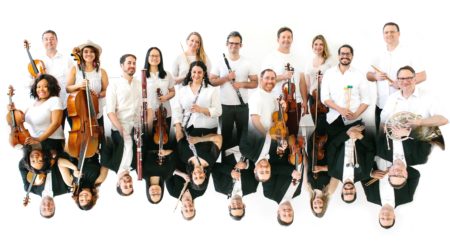 by MATTHEW ANDREWS This year, 45th Parallel goes through a double shift, as the Portland-based classical music organization enters its 10th season and adds “Universe” to its appellation, reflecting a broadening of its roster and repertoire. This happens just as founder and long-time artistic director Greg Ewer passes the reins to his old pal and […] 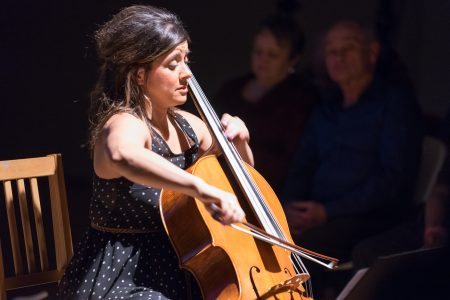 Oregon music this week features the work of a couple of revolutionaries from a century or so ago whose imagination has left its mark on the present and maybe even the future, enhanced by today’s technology. Tesla: Light, Sound, Color (Thursday-Friday Hult Center’s Soreng Theater, Eugene; Saturday, Newmark Theatre, Portland; Monday, Tower Theatre, Bend) brings […]