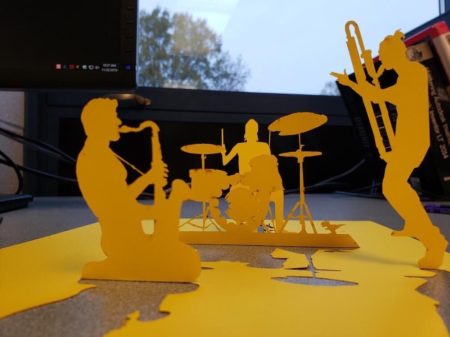 Bah, humbug! It’s too early for Christmas music, don’t you think? Just because December is upon us, with its flakey promises of snow, doesn’t mean there isn’t a nice pile of early unholiday presents waiting. We’ve got a good dozen or two non-holiday themed concerts for you: abstract string quartets, killer guitarists and groovy saxophonists, […] 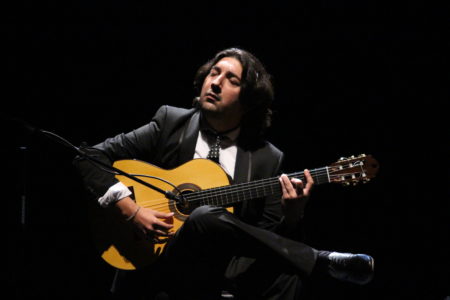 Oregonians live in a nexus between the natural world that drew so many of us here and the human-created environment that nurtures us. That juxtaposition has inspired several of this week’s musical highlights. • Read my ArtsWatch preview of Habitat, Third Angle New Music’s immersive multimedia performance created by Portland composer/sound artists Branic Howard and […]