Bethany Lee: ‘The more I wrote poetry, the more it formed me’ 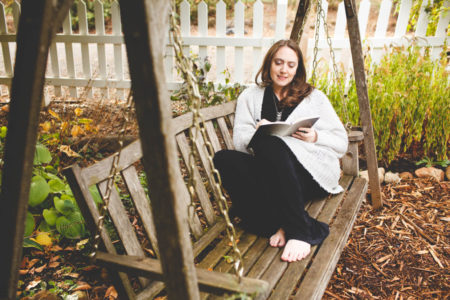 The poet and Quaker minister talks about her books, hospice work, and the connection between poetry and science.

Paper Gardens reaches out to readers with curiosity, empathy 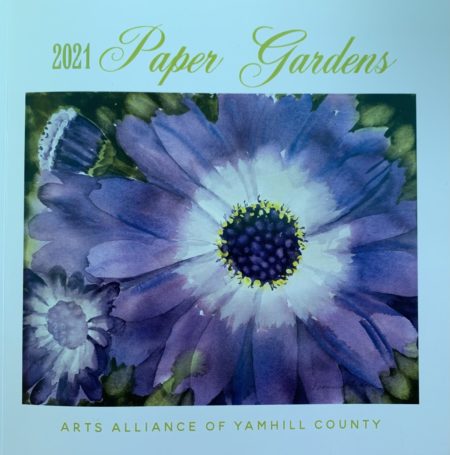 The 28th annual anthology features the work of adults and children in poetry, fiction, and nonfiction. 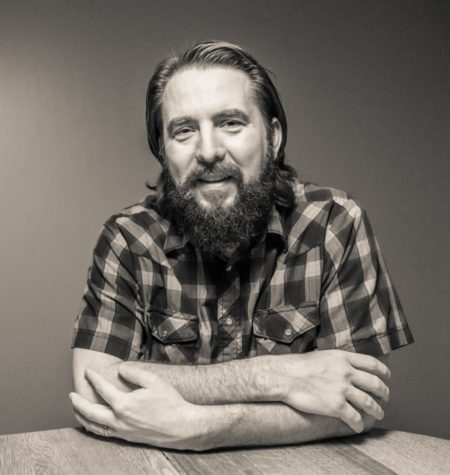 The Oregon Book Award finalist talks about poetry collections, the Western sensibility, and his love of chapbooks. 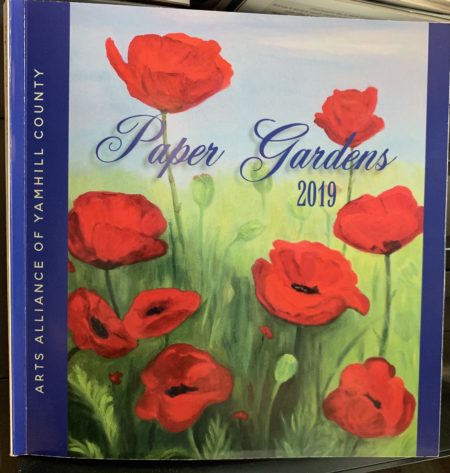 More than 50 Yamhill County writers are featured in a new collection at bookstore and on library shelves. 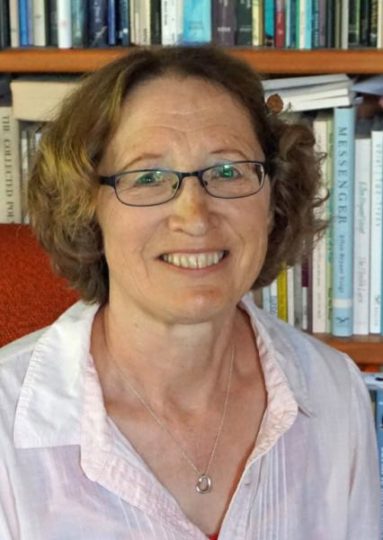 Aspiring poets who struggle either with writing or getting published should take heart from the example of Alice Derry. She doesn’t consider herself a natural; a teacher even once “shut down” her work in school, she said. But she discovered early on that poetry provided her with “necessary oxygen,” and she made it her life’s […]

‘Writing poems gave me the chance to know myself’ 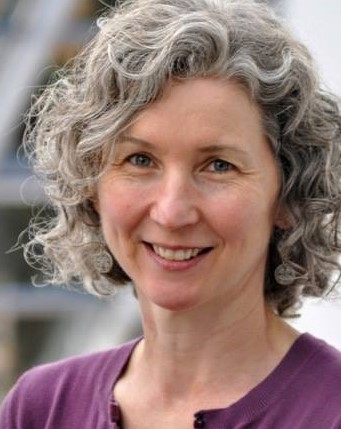 This weekend marks the 10th annual Terroir Creative Writing Festival, which for the first time in the event’s history has sold out. Organizers hit the legal capacity for their venue in McMinnville weeks ago and started a waiting list. Fortunately, we reached out to a couple of the poets who are giving workshops this weekend […]

National Poetry Month draws near, and Yamhill County is lit 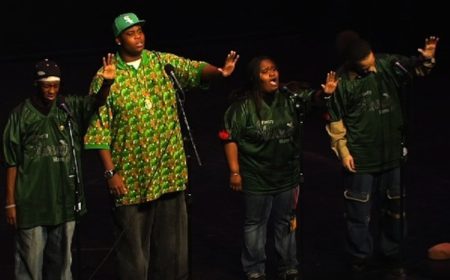 In his introduction to The Best American Poetry 2018, published last fall by Scribner, editor Dana Gioia took a swing at the question, “What is the state of poetry?” and concluded with a wink and eye roll that it was both awful and had never been better. Alas, never have so few read poetry, he […]

Kim Stafford: To be welcome in the house of writing 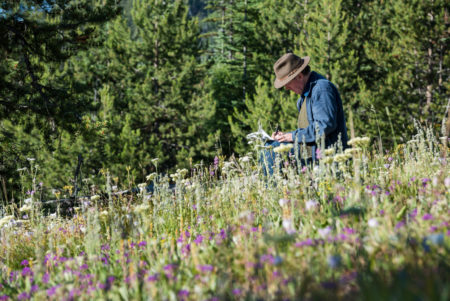 Poet and essayist Kim Stafford is nine months into his two-year appointment as Oregon’s poet laureate. In that time, Stafford has made appearances in big and small towns around the state, with plans to visit many more in the coming months. On Sunday, he’ll be the guest speaker at the meeting of Willamette Writers’ Coast […] 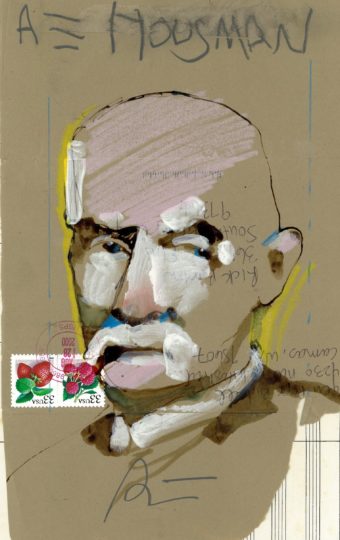 Fourteen years ago, I was reporting a news story when I encountered a man weed-whacking. His back was turned and he wore a headset meant to protect his hearing. Few things are more awkward — and possibly risky — than approaching a stranger who can’t hear you, can’t see you, and has no idea you […] 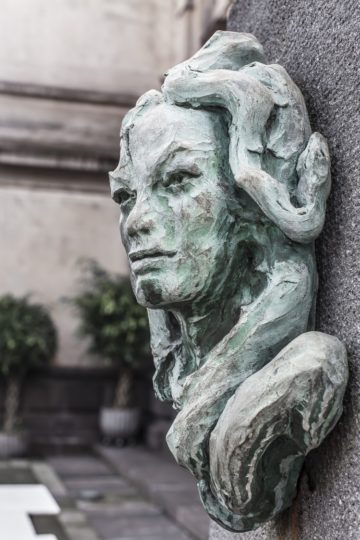 Nothing was foreseen. All was imminent. — “The Fire’s Journey, Part I: The Integration of the Parents” With offices tucked away in Union Station, Portland-based Tavern Books is in the home stretch of an ambitious project that began more than five years ago: the translation and publication of more than 400 pages of the strangest […]