Vertigo at the crossroads 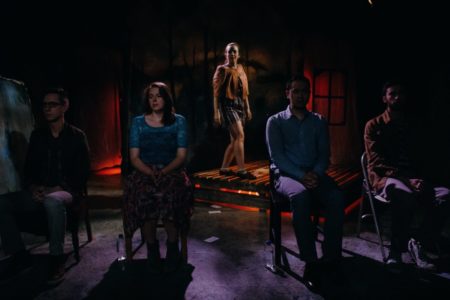 For two decades, Theatre Vertigo has been sending postcards from the edge of the middle-class American sensibility. It’s developed a reputation for gritty, rough, challenging, neurotic, and hilarious theater – often at the same time. Some of the most thrilling pieces of art on the Portland theater scene have been crafted on the Vertigo stage: Hellcab, […]