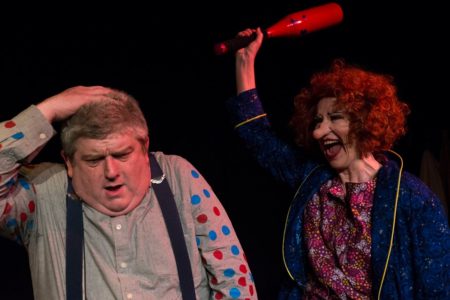 One of the things about Joan Mankin was, she was always a surprise: always in the moment, rarely the same thing twice, an improvisational spirit whose free-form antics could throw her fellow performers for a loop, delight her audiences, and send her shows spinning into another dimension. So when the sound of a train rumbling […]

Barbara LaMorticella: a woman of her words 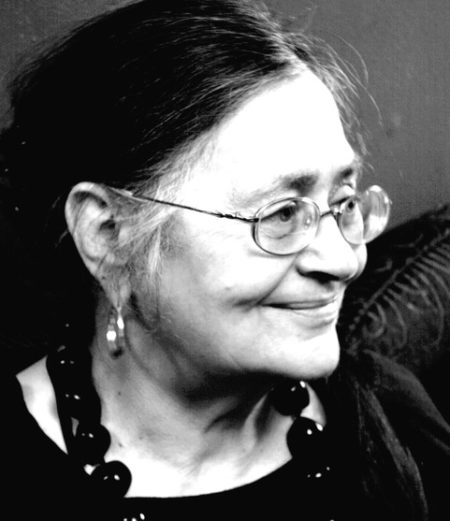 On a recent Monday night a familiar voice returned to the airwaves of Talking Earth, KBOO community radio’s long-running interview show about poets and other writers and reading aloud. The voice was soft and conversational, confiding, helpful, gently guiding the talk into topics not usually considered on modern American radio: the structure of a poem, […]