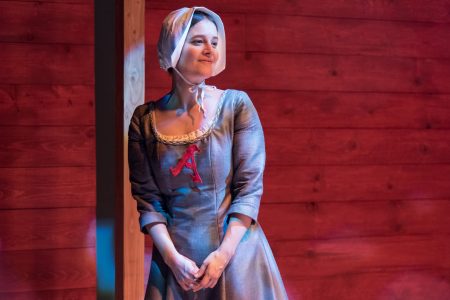 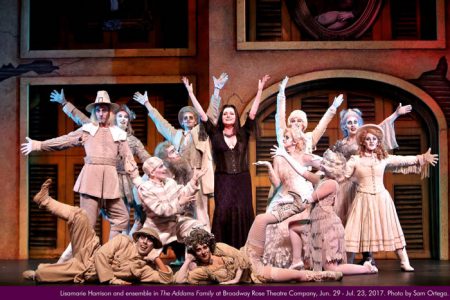 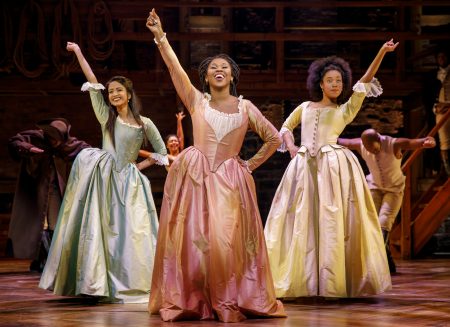 Don’t look now, but the two-ton elephant’s about to plop down in the living room. That’s right: Hamilton, the touring version of the Broadway mega-hit, opens on Tuesday, March 20, in Portland’s Keller Auditorium for 24 performances through April 8, and if you don’t have your tickets yet – well, good luck. That pencils out […]

Portland Playhouse’s new musical, Scarlet, is no dry historical retelling of Nathaniel Hawthorne’s 1850 novel The Scarlet Letter. While that popular 19th-century novel was the source material for playwright Michelle Horgen’s retelling, and it is set in the same puritanical time, this is not your father’s Scarlet Letter. For starters, this is retold by a […] 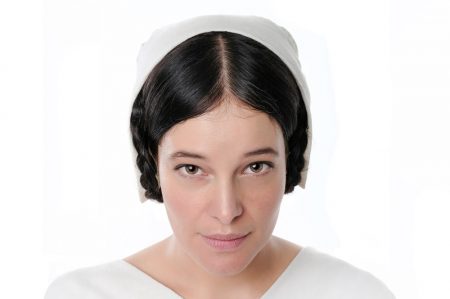 I’ve been writing some nice things lately about actors. Maybe more than before, but no less truthful. Lest you think me a suckup, let’s settle the scales. Here are a few current and soon-to-open plays that may be great for all the wrong reasons. * I’ve heard from some that The Scottish play we mustn’t […]