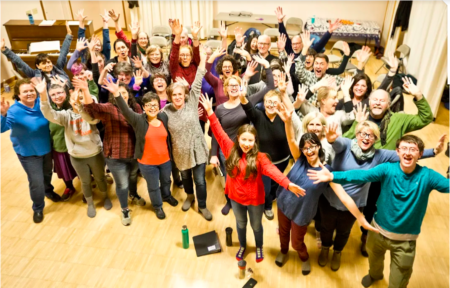 Oregon’s leading classical music public radio station All Classical Portland has launched a brand-new second radio network, for children. The International Children’s Arts Network (ICAN) is a 24-hour radio service and, the station announcement says, is the first of its kind in the US. Designed for young listeners, the network features music, poems, and literature […] 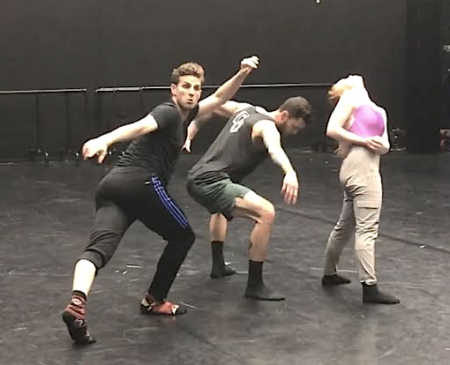 by GARY FERRINGTON A young enlistee trades his fiddle to the devil in return for unlimited riches, a princess — and ultimately loss and grief. The Russian folk tale The Runaway Soldier and the Devil, which Igor Stravinsky and Swiss writer C.F Ramuz adapted and premiered during the brutality of World War I, is a […]