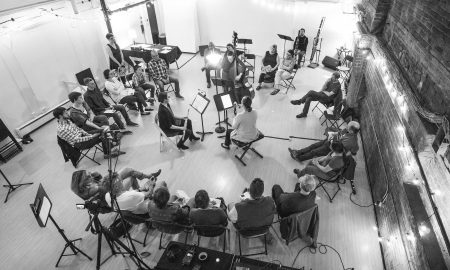 by TRISTAN BLISS “Listen closely to the cycles of your breath as you sink deeper into a universe of sound.” As that promotional quote for its May 19 show Rituals at Portland’s N.E.W Expressive Works indicates, Sound of Late invited us to lose ourselves in the spatial and immersive qualities of sound. Unfortunately, while waiting […] 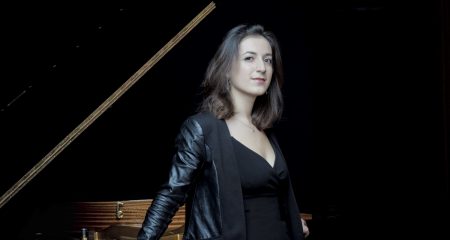 Mahler’s symphonies seem like a closing chapter, a culmination of big, Romantic orchestral music. So large (and expensive!) are the forces required, that orchestras often save them for the end of the season. On Thursday, Francesco Lecce-Chong concludes his debut season with the Eugene Symphony with Symphony #5, along with Haydn’s delightful Symphony #88, still […] 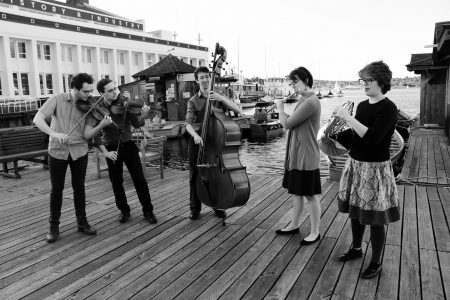