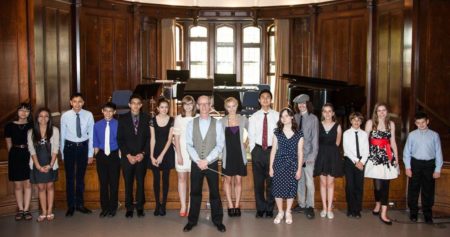 Music, like any other art form, must prove itself to each generation if it’s going to last. That’s why classical music and jazz organizations increasingly sponsor shows suited to kids and families, like Oregon Symphony’s Sci-Fi at the Pops shows Saturday and Sunday, OSO musicians’ free Classical Up Close concerts around the metro area this […] 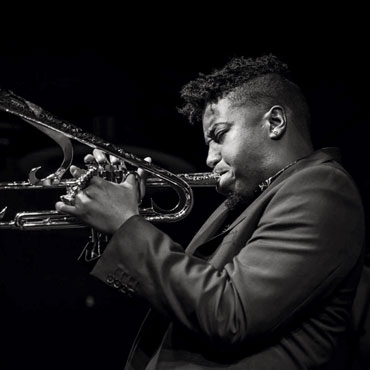 Today’s jazz is often about tributes to yesterday’s jazz, especially the post-bop through fusion music of the late 1950s through the ‘70s. It’s easy to understand why — that music is a pinnacle of human artistic achievement that still delights millions of us daily and nightly. But many of us worry that the worship of […] 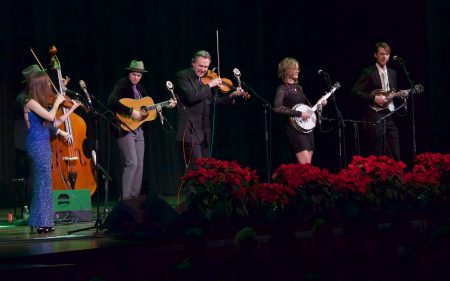 Millions of Americans celebrate Christmas, but let’s face it, the Yuletide is hardly an American original. Sometimes it seems that about all we’ve contributed to a story that began in the Middle East and was St. Nicked by Europeans, is our characteristic commercialization of what was once a spiritual occasion. Actually, Americans have over the […] 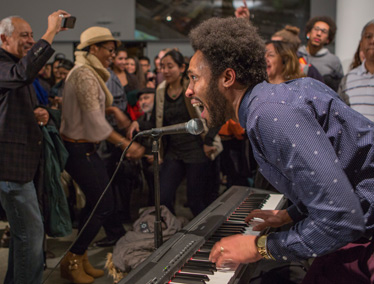 When Portland Opera switched to a summer season last year, one stated reason was to avoid competition with other similar events. But operas and their American-born cousins, stage musicals, seem to be proliferating this summer. There’s no glass slipper or fairy godmother, but Rossini’s classic operatic recounting of the Cinderella story returns in the company’s […] 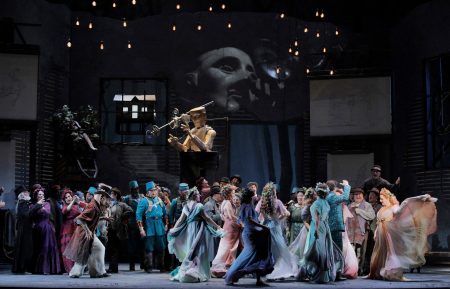 This year’s PAMTA Awards may be history, Cabaret has closed and Les Miz and Portland Gay Men’s Chorus’s United States of Broadway don’t arrive till next week, but this week still offers abundant opportunities to hear music that originated in musicals, opera and other dramatic productions.   “Portland Opera’s brewing up a deal with the devil […]