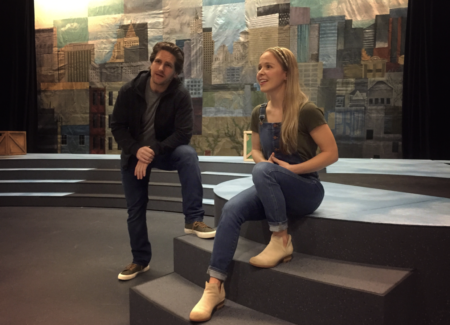 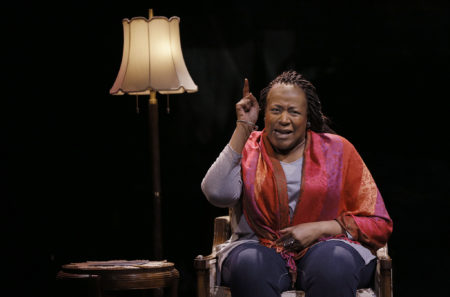 It’s 1949, in the Jim Crow town of Halifax, North Carolina, and a private atrocity that threatens to destroy a close-knit family is going down. It’s 2014, in the St. Louis suburb of Ferguson, Missouri, and a white cop shoots and kills a black teen-aged man, setting off a firestorm of rage. It’s 2018, at […] 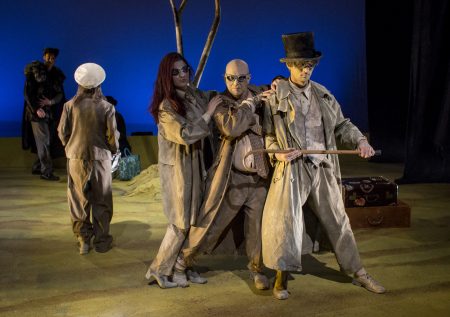 What’s up at the theater? Funny you should ask. Last May a wonderfully peculiar vision flew onto the Portland theater scene, and far too quickly, before all but a few people had had a chance to see it, flew off again. Well, spring’s arrived, and To Fly Again, Jerry Mouawad’s dancerly swan of a play, […]