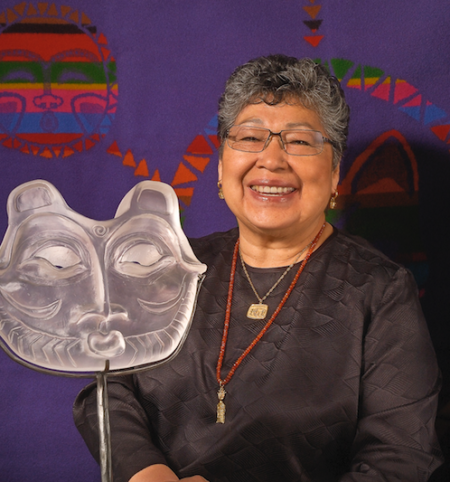 Stage & Studio: The noted artist talks about friendships, mentoring, and the Indigenous traditions that shape her art.

Art on the Road: Kollwitz in L.A. 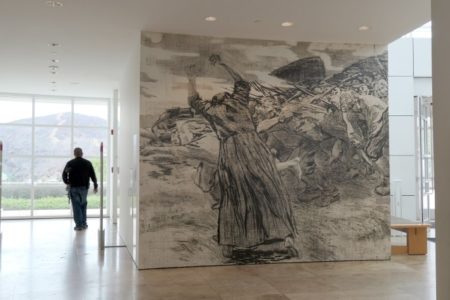 An expansive exhibit at the Getty gets to the grit of the great German modernist’s life and work. 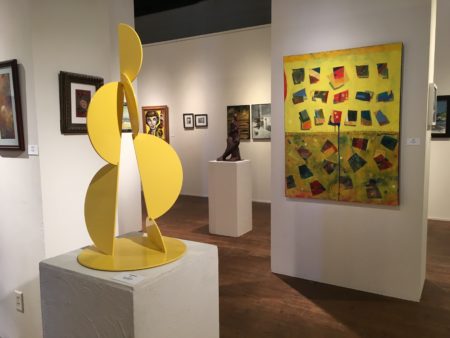 COOS BAY – What if they gave a Biennial and invited everyone to join in? That’s not, of course, the way biennial art shows ordinarily work. From Venice to São Paulo to Shanghai to Sydney to Istanbul to Havana to Berlin to the Whitney in New York, biennials tend to be ambitious, careerist, elbow-throwing affairs, […]

Art on the Road: North Holland 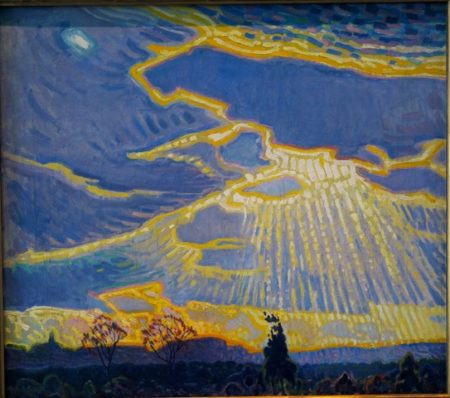 Most people who travel to Holland and are interested in art congregate in one or more of Amsterdam’s major museums. Outside of the city you can find some small jewels off the beaten path, though, that warrant a closer look. They provide introductions to Dutch art movements that are perhaps less well known but worthwhile […]

Stephen Hayes: A Guggenheim will fuel ‘In the Hour Before’ 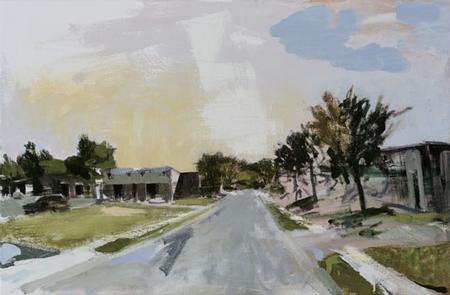 A few days ago, the John Simon Guggenheim Memorial Foundation named the recipients of its 173 Guggenheim Fellowships in the areas of scholarship, art, and science. Among 24 other painters from around the country who received this year’s honor was the Portland painter Stephen Hayes. Hayes has been working on a project, titled In the […]