More than 5,000 people attended Portland's celebration of all things literary. Here’s what a handful of them were reading.

This year, the Portland Book Festival presented by Literary Arts was back in full swing after two years of hybrid and online events. The Nov. 5 event saw crowds lining up to see more than 100 authors, including George Saunders, Kwame Alexander, and Reza Aslan, with audience numbers exceeding 5,000 attendees. Throughout the day, I met and chatted with a variety of book lovers, all excited to be in a space where the common ground was, well… a love of books!

Here’s a look at some of the books they took a liking to at the festival, as well as what they’re delving into at home. Wishing you all a good cup of coffee, a nice place to sit, and a great read.

I chatted with Kim while she was standing in line at the Portland Art Museum’s Miller Gallery to see “Homeland” featuring Morgan Talty and Chelsea Bieker with moderator John Freeman. Kim first heard about Talty’s new book, published by Tin House earlier this year, in a magazine. After reading overwhelmingly positive reviews, she said she was looking forward to reading it and decided to purchase it at the festival’s book fair. Night of the Living Rez, a book of short stories, chronicles life on the Penobscot Indian reservation and what it means to be a Penobscot citizen during the modern age.

Robbins’ third novel, about an outlaw and a princess who fall in love, is the first book by the author that Sam has picked up. So far, Sam enjoys the book very much and recommends it. Sam said they want to read Even Cowgirls Get the Blues next, and spent their time during the festival at the book fair, where they purchased comic books Trans-Galactic Bike Ride, edited by Lydia Rogue, and Bicycle/Race: Transportation, Culture, & Resistance by Adonia E. Lugo.

Under the Sky We Make: How to Be Human in a Warming World
Written by Kimberly A. Nicholas
Read by Ryan Shepard

I chatted with Ryan when he and his friends were gathered in front of the Powell’s Books table at the book fair. Though only partway through Under the Sky We Make: How to Be Human in a Warming World, Ryan has found the nonfiction book moving because of how sincerely Nicholas discusses the severity of climate change. “It’s in such a heartfelt and moving way, it really makes you care,” he told me. Ryan had also just purchased The Tall Trees of Portland by Matt Wagner, in which 40 artists depict a portrait of the city.

Still Life With Bones: Genocide, Forensics, and What Remains
Written by Alexa Hagerty
Read by Thea

Thea and their friend had just finished seeing “Boys & Girls in America,” featuring Melissa Febos and Hua Hsu, and Kate Beaton’s talk about her graphic novel Ducks. They were interested in how thoroughly and eloquently craft was discussed during both talks and how well the moderators did engaging the authors. Thea told me that they are reading an advance copy of their friend’s manuscript, as well as Hagerty’s Still Life With Bones: Genocide, Forensics, and What Remains, a true crime book about an anthropologist who investigates crimes against humanity in Latin America.

Sarah grew up watching actor Blair in movies such as Cruel Intentions and Legally Blonde and said she was interested in reading about her recent life experiences, as well as getting a glimpse into her childhood. Though she has only read the first few pages of Blair’s memoir, Mean Baby, Sarah says she is enjoying it and considers it one of the more captivating celebrity memoirs she’s picked up.

I talked with Francisco while he and his friends were looking at the festival map outside the Portland Art Museum. Francisco, a psychology student at Lewis & Clark College, is reading Murakami’s 1Q84 and Kafka on the Shore. He says he enjoys magical realism and how psychological the books are. This was his first time at the Portland Book Festival, and he was glad to have purchased a handful of books at the book fair, including Cai Emmons’ Sinking Islands, and had them signed.

Lewis & Clark College students Selma, Amalia, and Mia were gathered with their friend Francisco outside the Portland Art Museum after enjoying the book fair. They had attended “Wading in Waist-High Water: The Lyrics of Fleet Foxes” featuring lead singer Robin Pecknold speaking with Brandon Taylor of the band Filthy Animals and “Generations” featuring poets Matthew Dickman and Emiko Jean. Selma told me she is reading festival author Emmons’ Sinking Islands and recommends it to anyone interested in mystery and nature.

Liberation Day from Penguin Random House is Saunders’ new release of short stories. From battle scenes and eerie carnivals to mind erasure, Saunders’ book takes a look at our troubled world through a touching, satiric, and sometimes horrifying lens.

Reid’s newest novel, Carrie Soto Is Back, takes the reader on a journey through the life of a retired tennis player who seeks to redeem her title. With a determined spirit, Carrie Soto rejoins the sport and embarks on a journey of growth, release, and perseverance, proving that she is, indeed, good enough.

Submit your literary events, workshops, readings, and book releases to the Oregon ArtsWatch LitWatch Monthly calendar. Send your event information, press materials, interview requests, and book review inquiries to Amy Leona Havin at amyleonahavin@gmail.com. If you see me out and about, let’s chat about the book you’re reading. 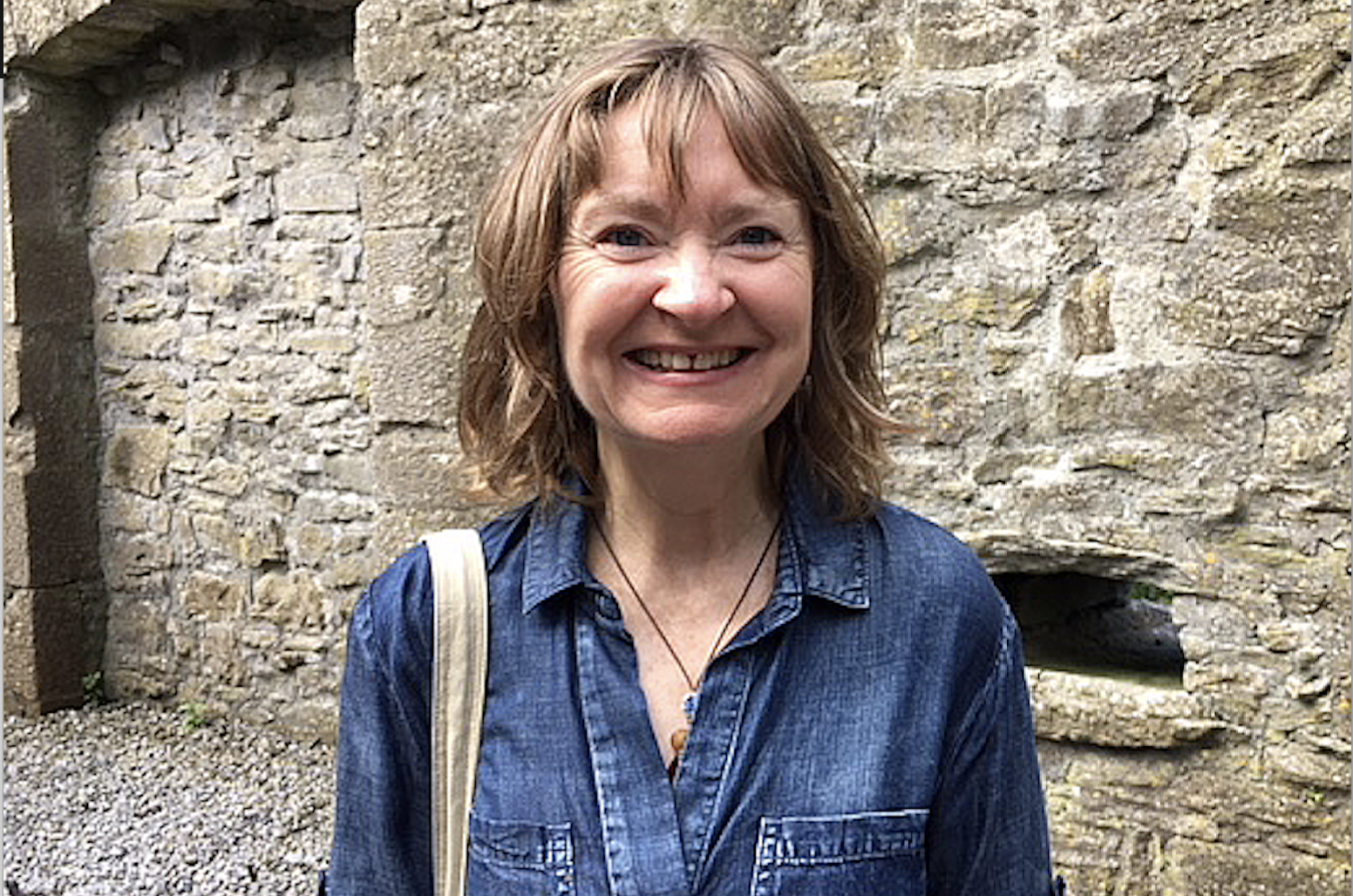 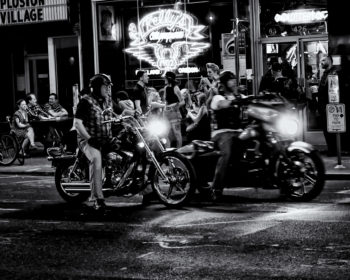 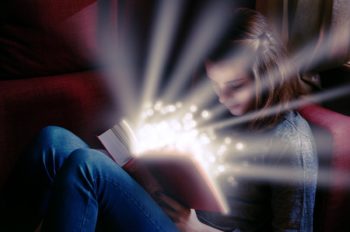 LitWatch January: To the new year